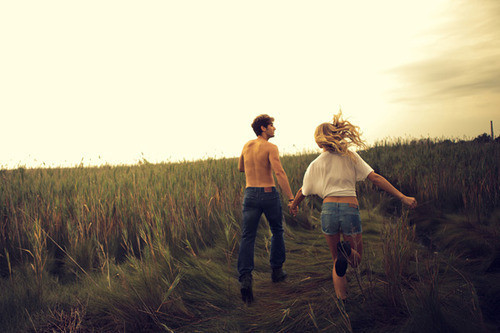 Irmela Mensah-Schramm is a 66-year-old grandmother who is obsessed with neo-Nazis in Berlin.

That is, she is obsessed with removing neo-Nazi stickers and painting over their hateful graffiti.

Since 1986 she has scraped, painted over and crossed out more than 90,000 neo-Nazi stickers. Irmela is retired but fills her day from morning until night with her mission to make racism less visible and less viable.

Her life has been threatened many times, but nothing her adversaries have done is going to take her attention away from her goal. She is dedicated.

When it was suggested that her long hours of laborious efforts may not change a thing, she responded that she will only stop when the Nazis stop.

And besides she exclaims, “If you don’t do something, you won’t accomplish anything!”

Irmela’s point is that to go forward to any degree, you have to do “something”.

It reminded me of another saying that I like and that is: “If you’re not going forward, you’re going backwards”.

I’ve found that you can apply this saying to almost every situation.

A business consultant would tell you that if you’re business isn’t growing, it’s ever so subtly shrinking.

A fitness trainer would tell you that if your muscles are not being exercised and getting stronger or bigger, they’re definitely getting weaker and smaller.

A relationship coach or marriage counselor would tell you that if your relationship is not growing and getting better, it’s almost certainly getting worse.

In dating and relationships this is an important principle to remember.

If our “relationship muscles” are not being exercised then they are not getting stronger and it’s likely that over time they are getting weaker.

What are our “relationship muscles”? There are many, but the biggest and most important one is the communication muscle.

Remember, as relationships continue the challenges can be formidable so a strong foundation of communication is imperative.

We’ve heard the saying that good relationships are hard work. I prefer to think of it as dedication with a view that the reward is greater understanding and happiness.

As Irmela Schramm’s dedication to her cause reminds us, without effort and dedication to our relationships, we cannot hope to accomplish “anything”.