Guys seem to be intimidated by me. I’ve had this problem for as long as I can remember. Men really don’t say much around me – either on dates or just meeting them in general. The last guy I dated seemed pretty talkative in the beginning but became more and more quiet. I’m pretty confident and have lots going on so I’m not really sure why this always seems to happen. What do you think? 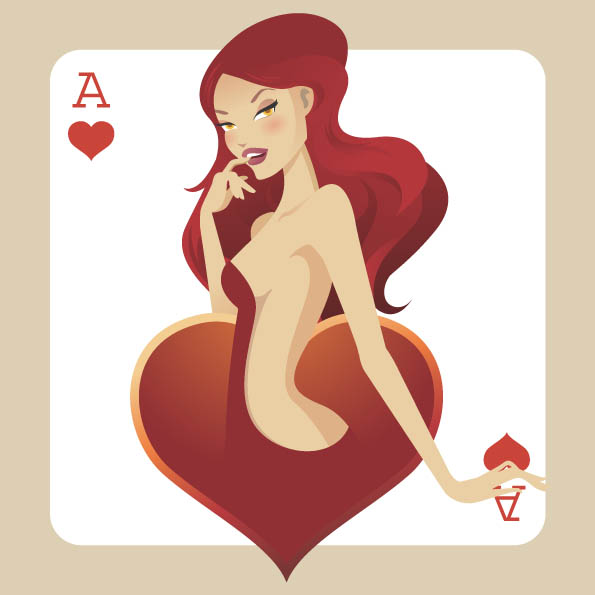 There could be a chance you are “Trumping Men’s Stories”

When you are first interacting with a guy, you have a tendency to want to impress him. Every story he shares seems like an opportunity for you to relate or share a similar story. Often times though, we end up “trumping men’s stories” rather than truly being interested and it’s a real turn-off.

Here’s an example of what I mean: You invite a guy you are casually dating over to your house for dinner. He goes to the liquor store on his way over to your place and picks up a bottle of red wine. He tells you that he took time to pick it out and says that his friend recommended it. You quickly thank him but you are more interested in saying, “oh, I’ve been to that winery, it’s gorgeous, my ex and I visited it when we were there for a golf tournament, blah, blah, blah.” Rather than acknowledging him for his efforts, you were focused on impressing him.

Here’s another example of what I mean: You are out on a date with a guy and he begins to talk about how he is starting to pick up running. He has barely finished one sentence about it and you launch into how you ran 3 half-marathons last year. I know you are trying to relate to him and innocently show him ‘how much you have in common’ but that’s not the way to do it. Here again, your desire to impress him has actually undermined him and his desire to share himself with you.

If this sounds like you, my suggestion to help you ween off of the trumping is to just become aware of it and the next time you see yourself doing it, stop and ask him a question to snap yourself out of it. Your reward will be a more communicative guy who enjoys sharing with you rather than a guy who slowly starts sharing less and less because he always gets trumped.

Have a question you’d like Christine to answer in an upcoming issue? Send her an email at[email protected]