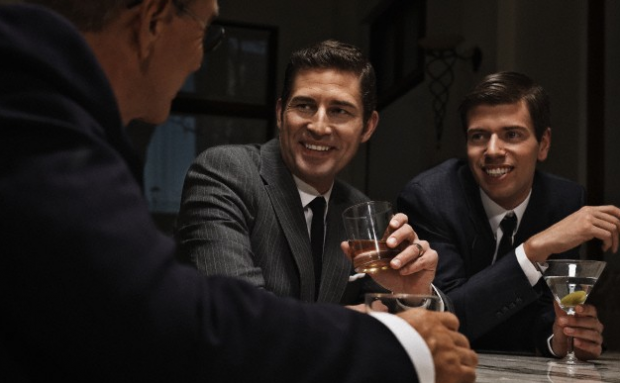 Is It True That Men Are Always Talking And Thinking About Sex?

Those are two different questions.

Let’s say we were to ask a buddy after a date how it went.  It’s understood that question includes if he had sex. He’d probably respond in some “guy way” that yes he did or no it didn’t happen. After that, the point’s been made and the colourful details are generally not needed and usually not wanted either.

Consider as well that I really don’t want to give my buddy enough details that he could form his own images of my girl in his mind either!

Now, there may be one exception and that is, if the story portrays us as a “stud” or “superman” or anything that strokes our own ego. If it makes us sound good to mention that she screamed for more all night then we may provide a few extra details. But even then, it’s a small detail or two and not full high definition images.

Do we think about sex all the time? Yes, but not in the way you may think.

As I mentioned we don’t think in terms of high definition, colourful, landscape images of sex like a woman might. We are simply aware of the sex around us.

Consider how you may be aware of the shoes in a room. You peruse the room discreetly and take mental note of the shoes you love and the ones that you don’t.

We are consistently and acutely aware of the sexuality and the potential for sex surrounding us but it comes and goes in micro-moments.

“Ask A Man” is a monthly article that answers questions about men and our thoughts on dating and relationships.  Have a question? Simply email [email protected]