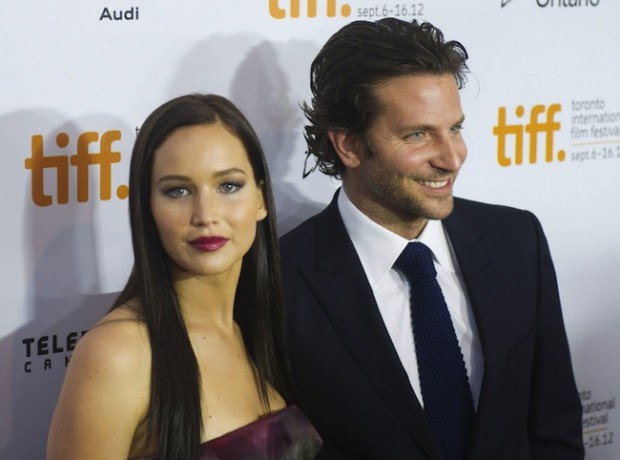 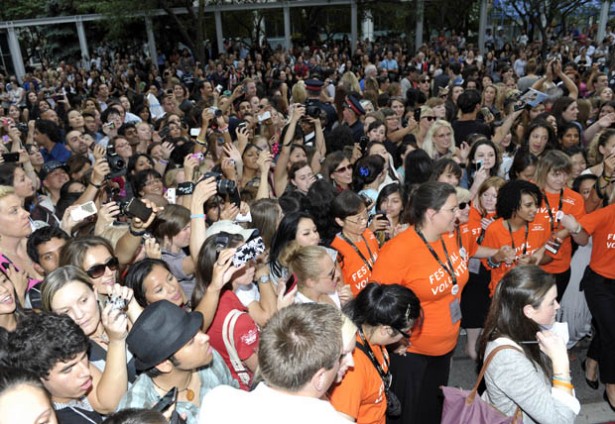 2012 marks the 37th edition of The Toronto International Film Festival.  This year’s lineup includes 289 feature films and 83 short productions, not to mention a nauseating number of opportunities to hob-nob with the Hollywood elite.  Countless film buffs have published their festival favourites, and to no surprise there’s very few unanimous recommendations given the sheer volume of films to see.  Irrespective of the level of research you put forth into your choices, you’re bound to see a dud or two; consider them a badge of honor for putting in the time.  You’ll experience some wonderful surprises too, so rather than attempt to hand out a few pics, below you’ll find some considerations to make when choosing your flicks.

The First Time Writer or Director

A Quentin Tarantino fan can usually recall the first time they saw Reservoir Dogs; if you were one of the few to see it at the Sundance Film festival you probably have a lifelong memory given the meteoric rise of the career that followed.  A writer or director’s first film is often reason enough to buy a ticket.  Chances are they have had the film idea bouncing around their brain since adolescence, and consequently it’s been a living, breathing source of unbridled passion for a considerable part of their life.  One point of caution however.  A world premiere screening from a first timer may imply the flick has yet to be edited, and these folks are justifiably overly attached to their work.  In some instances, scenes which the viewer may deem to be redundant are left in, so you may be subjected to watching something that is longer than it needs to be.  This risk aside, take the plunge on a virgin film maker.  It often pays off. 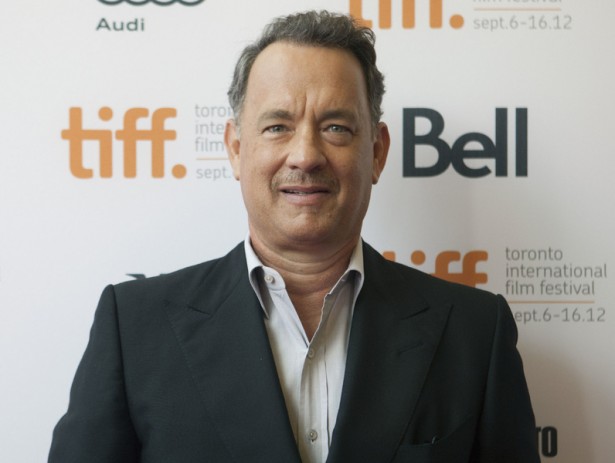 Part of the TIFF hype revolves around seeing your favorite celebrity actors up close and personal; there’s certainly a little fun in it.  But rest assured, when George, Brad or Angelina arrive into town to strut their stuff on the red carpet, the film is usually in wide release within a few weeks because the distribution deal has been long since signed.   The productions that come to TIFF from foreign countries are often without any form of distribution, or the rights are likely constrained to the film’s country of origin.   In other words, if you don’t see these movies at TIFF, there’s a good chance you’ll never see them.  Some of my most lasting memories of the festival have occurred knowing that after seeing a great foreign picture, there was a good chance it would never see the light of day in North America.  My advice?  If it’s between an interesting small budget film from a far away land and a Gala screening with a bunch of stars, opt for the former and buy a copy of US weekly to satisfy your celebrity thirst.

I grew up in the 80’s adoring John Hughes.  From Ferris Bueller to Pretty in Pink, Weird Science to The Breakfast Club, he had a formula that worked incredibly well for the times.  Judd Apatow, the modern day iteration, has captured audiences with his laugh out loud brand of fart humour from films such as Superbad, Knocked Up, The 40 year old Virgin, and Anchorman.  The French have an entirely different take on getting laughs.  Subtlety and sexiness seem to be defining qualities, while predictability and over the top antics take a back seat.  The festival always has a few come to town, and they’re often easy to grab tickets for as North American movie goers seem to have an aversion to subtitles.  Celebrate the contrast in styles and be sure to check one out.

Week two of the festival is upon us.  The big premiers have screened, and most of the stars have high-tailed it back to La La Land.  For movie lovers this is your opportunity to see some great stuff.  Don’t miss out.