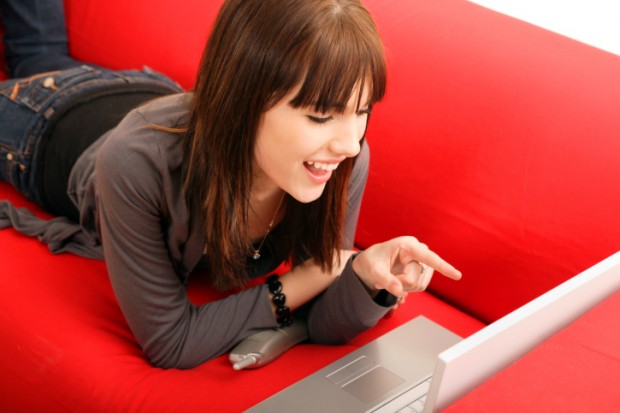 With the advent of modern media and its role in revamping the dating culture, it’s no surprise there are different schools of thought on thriving in today’s dating world. Each passing day, a new dating coach emerges with claims and dating strategies designed to enhance your dating lifestyle. A wise man once said too many cooks spoil the broth, but a wiser man also harped that when the student is ready, the teacher will appear- oh these sages and their conflicting wise words. In any case, we’re currently experiencing a dating revolution and regardless of your status-quo, unless you’re actively developing a personalized edge, you’ll be left in the back of the pack in the dating arena. Don’t fret! That’s where I come in to refine your approach and kick-start your winning drive to dating success.

By equipping you with the most dynamic conversational repertoire in mastering modern social interactions, you’ll be guaranteed a first-place finish at the dating line. But first, what better way to appreciate the nuances of today’s dating scene than to reflect on the old-school dating styles. Once upon a time, the boy-meets-girl phenomenon was unmistakably direct and effective, with no loops faze you. From your first approach to the series of interactions to follow, it was pretty clear for the old-timers to gauge a prospect’s interest level. Fast-forward to 2013, where man not only meets woman, but also meets social media! Classic dating strategies are being fizzled out for newer dating methods, all thanks to modern communication. Sulk all you want about chivalry being dead, in fact it’s alive and kicking in a rendition of smileys, emoticons and 140 twitter verses. Interactions are moving past the old-school face-to-face, as modern media is bridging the gap and turning live interactions into real-time conversations. Facebook, Instagram, Twitter, BBM etc. are introducing unprecedented conversational elements into our day-to-day interactions. Either you get with the modern program or lose! Evolve or Dissolve? 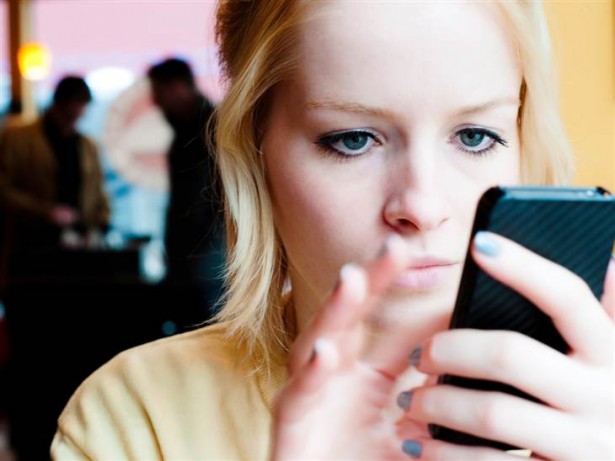 Old-fashioned dating strategies are now deemed too abrasive for the modern woman, who prefers a subtler approach to dating and not an overly-keen jump from you. Not to mention that she’s equally as bold in pursuing you, if you tickle her fancy. In the next installment of articles, I’ll be bringing to your attention, the green and red flags of modern-dating. The game is changing, are you?