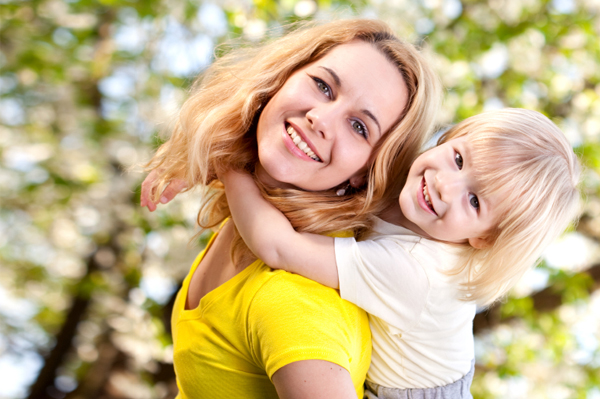 During the late 1950’s until the 1980’s, British psychologist John Bowlby, along with his colleagues, researched and published work on a childhood attachment theory. Through several studies and experiments, researchers compiled empirical data on the first relationship humans experience: the attachment between a parent and child.

In 1969, Bowlby defined attachment as a “lasting psychological connectedness between human beings.” Since that time, many studies have supported the idea of that first sense of “psychological connectedness” predicting your future relationships. The attachment style you display as a child toward your parents, can help to predict your relationship behaviours in adult life. Attachment styles in childhood and adulthood are not identical, but can be similar.

In the 1970’s, psychologist (and student of Bowlby’s) Mary Ainsworth conducted research with the conclusion that there are 3 major styles of attachment:

Children who are securely attached tend to grow up with confidence, good social support, and seek out long-term, strong, and trusting relationships.

Ambivalent Attachment
These children are distressed when separated from a parent, but do not seem soothed or comforted when the parent returns. The child may display aggression and rejection toward the parent if left alone for a time. These children are wary of strangers and become overly dependant on their parents. This type of attachment is relatively uncommon.

Children with an ambivalent attachment style, can grow up with a mistrust of partners, and may worry about their partner leaving them, not loving them, or cheating on them. This often leads to a cycle of breakups, which seem to confirm the suspicions of the individual, leading to future mistrust and heartbreak.

Avoidant Attachment
Children with this attachment style may not reject affection from a parent, but they do not seek out that parent for comfort or attention. This child may show no preference between a parent and a stranger. An avoidant attached child seems independent, and might keep away from parents and caregiver.

As adults, individuals with an avoidant attachment style may have difficulty forming intimate relationships. They may show an inability to open up, let others in, and express their emotions. They may seem cold, distant, and uninterested.