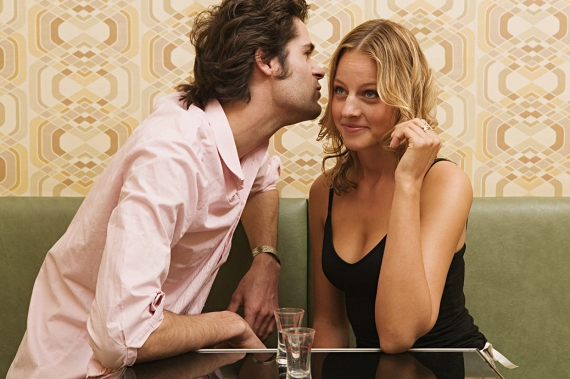 Here, there’s no time for “lol’s” or “lmao’s”. Only hits or misses. Welcome to the sexual framing of conversations with women.

3. SEXUAL FRAME OF CONVERSATIONS WITH WOMEN

The sexual frame is the most potent way of establishing sexual interest while engaging a woman in conversation. It is unmistakably direct, forward and above all, the most brazen of the conversational frames. Ultimately, the sexual frame portrays your intentions as undoubtedly sexual and showcases your sexual confidence. What do women love more than a man with confidence? No such thing exists. 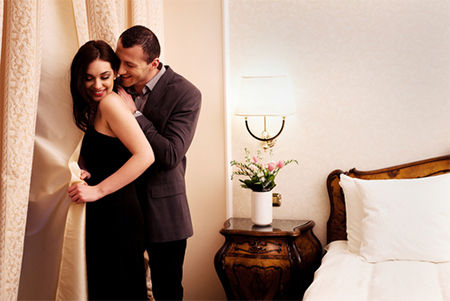 Peppering your conversations with innuendo, puns and double entendres subtly displays your ease with sexual matters in a very tasteful manner. And her finding you’re comfortable initiating any kind of sexual parlay with sheer confidence, in the face of mutual interest, bodes well for you––cue the sexting, phone sex, and the eventual sex. The million-dollar question then becomes: Does every conversation with women call for sexual interjections? Definitely not! There’s such a thing as timing and setting. Remember, a man is whatever room’s he in. With the sexual frame in particular, keep your composure about you and not seem to be in such a rush. Begin subtly, and fuel her flames as she warms up to it.

In wrapping up the dating conversational series, keep in mind there’s no default scenario that presents a particular frame of conversation to adopt. Borrowing from all three conversational frames shows your ability to hold intellectual, bantering and sexual conversations the same. This offers a dynamic conversational arc, especially crafted to keep her interest piqued at all times. This triple threat of conversational mastery favors you in every interaction once employed. Now, knowing what to say and delivering said message are two different species of the same beast. Your body language and tonality are next in the series.