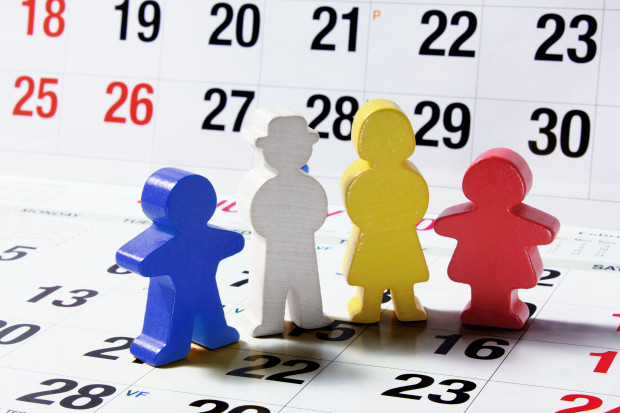 What Can A Good Parenting Plan Do For You?

Picture it: It is 3:30 PM on a Friday before a holiday weekend. A panicked client calls me to tell me that their ex-spouse is going to pick up the children from school and intends to keep them Friday and Saturday even though your client had plans with the children on Friday and Saturday. You know that your client has had a Parenting Plan in place for three years now, and that it was drawn up between the parents when they had freshly separated but were “amicable” and still trying to work out their new family arrangement. Unfortunately, now there is tension between the parents, which is why this person is your client now – to renegotiate the terms of the Parenting Plan. You pull the file to take a look at the old (and currently still in place) Parenting Plan to see whose weekend it is with the children. Oh. Well, Mr. Client, you have a blanket statement here that says that you and your ex-spouse will share all holidays with the children equally. That’s quite unclear, isn’t it?

A Parenting Plan is a parent’s agreement and guide to, among other things, decision-making for the children and splitting their time with the children. A detailed Parenting Plan should eliminate potential conflicts between parents and allow them to focus on maintaining a reasonably amicable relationship with one another. This is also good for your children to see their parents working well together and they will have the stability and certainty in knowing when they will see their parents, which holidays will be spent with which parent, who will take them to their extracurricular activities, etc.

These are only some of the problems that I regularly see in poorly drafted or considered Parenting Plans:

If you find yourself constantly arguing with your children’s other parent about the terms of your Parenting Plan, Agreement or Court Order, perhaps it is time to revisit these terms to see if they are still working for your family. Families’ and children’s needs change constantly, so it may be time for an update so you can get back to doing what you do best, like planning a camping weekend with your kids and knowing that you won’t be interrupted. I welcome discussing these issues, so you can send me an email or give me a call.