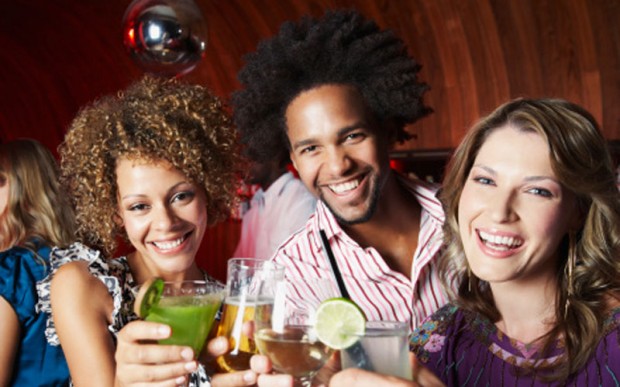 The Importance Of Friendships

Thanks for stopping by again to give these words a read.

In case you haven’t read it before – I really do hope this helps each of you in your personal lives, or at the very least, gives you a 5 minute break from the work grind.

Settle in, and enjoy…

Ultimately, when deciding to start dating someone, you are bringing more than just one person into your life. The people that are closest to your significant other are also going to be people that you get acquainted with. Some more than others, of course, but this part of the dating world often goes unnoticed. While it isn’t the most significant part of making a new (or old) relationship work… it sure does play its part.

Let’s start be realizing that time away from each other and spent with friends is extremely important. On average, each of us have 4 or 5 close friends that we talk to every day or at least once a week.

These friendships are wildly important as a means of support and social interaction outside of our love life.

Robin Dunbar of Oxford University conducted a study in 2010 revealing that a new love partner pushes out two close friends, and while it can be hard to actually acknowledge this loss, feelings of resentment, anger, betrayal and even hatred can come from not allowing our partner to spend time with those close friends.

A weekly routine can be an effective way to ensure each of you gets time with those friends. Brunch on Sundays, guys night on Thursdays, mani-pedi’s, driving range… etc. There are dozens of small weekly activities that insure that face time is maintained even after you start a serious relationship.

Additionally, make sure you take time to get to know the people in your significant other’s life! Ask them to play a third wheel and have them over for dinner. Go see a show together, or meet at a bar for drinks. Game nights are also a really good way to laugh together, be on a team, and get to know someone important to your partner.

Time with friends is a valuable part of dating someone. Be sure to carve out time in your calendar for it, and challenge your girlfriend/boyfriend to do the same.