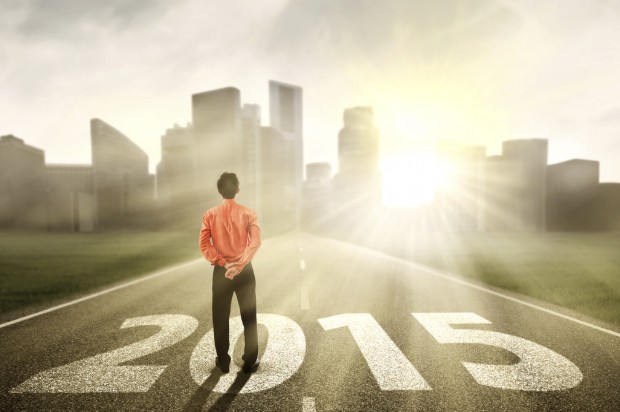 What does 2015 hold for us? Well it holds quite a lot more than what we would expect. First things first, the year 2015 is a number eight (2+0+1+5=8), and eight represents unlimited possibilities. Just imagine, an entire year of soaring through each day with the possibility of success! Of course not every day will be a highly productive one, but even during the low days most individuals’ thoughts will be pondering unique ways to climb their personal mountain.

It does not matter if love, career, finances, spirituality or family is the focus, what will matter will be the passion put into it. Most people will show more enthusiasm this year than they have in while. We will see this more in politics and business around the world ie: the American/Cuban embargo being lifted. Even though these fervent changes on a macro level will be more obvious in Politics and business, on a micro level every individual will be just as passionate in all they do.

As soon as the clock strikes 11:59pm on December 31st, the universe’s energy will embrace the newness of 2015. Almost instantaneously Individuals will recognize their personal talents and will more zealously express them. Bashfulness and fear will not be as much of a hindrance, and many shy individuals will come out of their shells. Expect co-workers, employees, even children who are usually introverted, to outright express themselves in a way that they have not before. 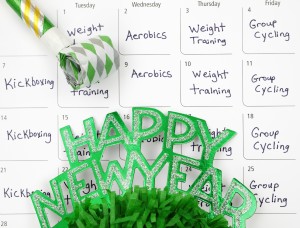 In terms of health, it is important to focus on an exercise regimen of some sort in 2015. It could be as simple as committing to taking 1000 extra steps a day or going as far to join a gym, every little movement will help. More and more individuals will be mindful of not eating as much meat throughout the day, and will make a conscious decision to lower their meat intake by eating it every second meal, every second day, or cutting it out completely. Health discussions will become more prevalent and people will start recognizing the dangers of Genetically Modified Organisms. Serious minded people will speak up against the unhealthy direction our society is headed in, in terms of nutrition and healthy living, and people will become aware of the dangers of GMO’s food facts.

Finances will be somewhat of a concern for people who do not save. However, as long as a savings is established and discipline is exercised financial security will be easier to achieve. 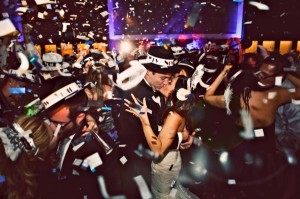 Last but not least, love! Love is something that will lead in 2015. The passion that will be in the air will help many single folks to become connected and committed. Marriages in 2015 will have longevity and relationships that start in 2015 will be founded on respect and adoration. 2015 the year of miracles will have loads in store for you. Set your sails and get ready to deep sea dive! Once you take the plunge you will discover a world of unlimited possibilities.

Cerise is an Intuitive Personal Life Coach/Soul Therapist. From Newspapers to Radio to TV and the internet (Radio FLOW 93.5FM: On Air Life Coach during the morning show. Television appearances on MUCH MUSIC, SUN NEWS TV, Infomercials and more) Cerise has helped individuals enhance their life in the areas of love, career, finances, family and self-esteem. Everyone needs a little coaching or advice sometime in life, however, some of us don't know who to trust, who will listen to us, or who will understand us. Give Cerise a try. You will find her therapy reassuring and refreshing. Visit cerisefairfax.com