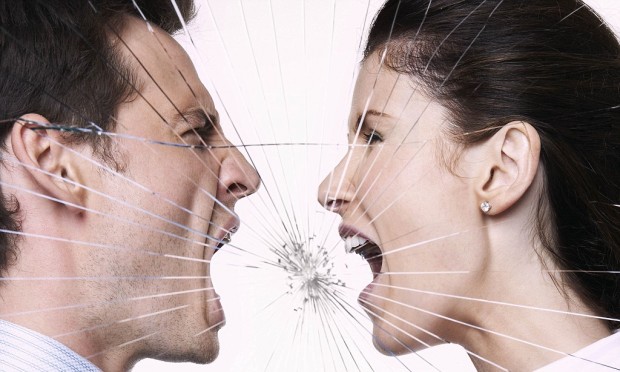 This month I wanted to go back to the roots of this blog, that is: dating advice. And while all of my previous blogs, at the very least, indirectly tie into the dating world, I feel like 500 words or so about one situation in particular might be helpful.

In truth, my advice this time isn’t about getting or keeping him or her… it’s about how (and why and when) to get out of it.

The chance of you or someone you know having to deal with a break up is 100%. It’s a very real part of the adult dating world. Whether it’s a two week fling, a two year relationship or a marriage; unfortunately, but sometimes FORTUNATELY, break-ups happen.

To start, I’ll bash on myself a little. Always fun!

I dated a girl for four years. We were young. She was 18, I was 20… and the last 16-18 months of the relationship were very unhealthy. I just couldn’t let it go. I was wildly attracted to her physically, but that was about it. I wanted the relationship just because it was a relationship, it didn’t even matter that it was negative. Bananas!

My guess is almost everyone has been in some kind of break-up like this. Here are some key characteristics you will see:

My advice to you, or your friend who is going through it, is to friggin pull the plug. It is so hard, and your gut will be telling you not to do it. I promise your mind will give you this kickback:

My god, I could keep going… And here’s the deal ALL of these and the other 15 I could write…are bullshit! They are! A negative relationship isn’t working for a reason. You are breaking up and getting back together (X10) for a reason. Cold turkey, cut it off, clear your head… and for the love of God DON’T hop into another relationship to help you forget him/her.

Disclaimer: I’m not saying if a relationship is hard, dump ’em. I’m talking about a very specific situation where things are negative for a long time. Dating, Marriage… they take work, people fight, men and women get in ruts, go through hard times. You should stay committed to the person you love… BUT, recognizing when things are going well, is equally as important as understanding when things are going South and are staying there!

Spare yourself months and years of heartache and realize you deserve better.

Breaking up is not easy, learn how to beat the breakup blues. Read More