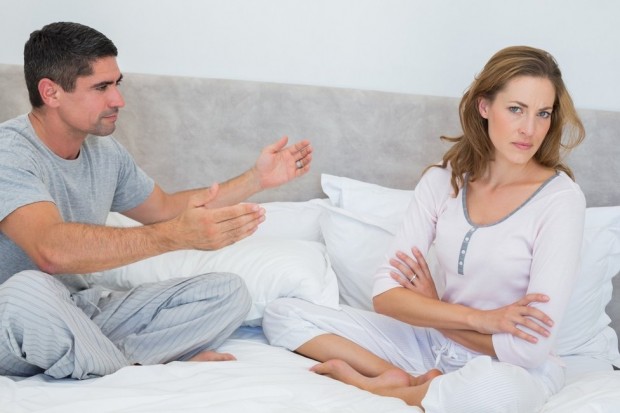 By Lise Janelle @drlisejanelle · On

I had a beautiful experience with a young couple that was facing challenges in their relationship.

On a semi regular basis, the husband would come and see me to work through something he had done that he was not happy with himself for doing. To his credit, he would face the issue, we would work through it, learn from it and he would go on to the next lesson he had to learn.

His wife was a stay home mom with a small child, feeling quite self-righteous; she was the ‘good one’. She was busy being a good caregiver to their toddler, letting the unloving things he was doing slip by.

That was the dynamic in their relationship.

Then one day they both came to see me.  They were very upset. The wife had done something she was quite ashamed of; she had gotten really drunk and insisted on driving the car while their son was in the back seat. It had naturally sparked a huge fight, very traumatic, with lots of yelling while he was driving trying to keep things together. She was blaming him for not handling it the ‘right way’. He was once again the one to blame.

Working with them, I got to see the anger she had towards him, was really her anger at herself, for having done what she had done because she is a very caring and loving mother.

What we also saw was that a part of their dynamic had been that she felt it was he who was messing up all the time and that she was the good and wise one. And deep down she had been getting a little bit more resentful each time he was doing something wrong. At that moment she had to decide whether or not she would take responsibility for her action; in a way she had to love herself enough to face her dark side and also admit that she had a dark side; she could choose to remain self-righteous, choosing her ego to feel good about herself, rather than admitting that this time, she was the one who had messed up big time.

If she chose to face what she had done, their relationship would grow more in love.

I was sitting at the edge of my seat looking at her, waiting to see what she would decide, because I had had the experience, twice before, of having the woman choose the ego and keep blaming.

She chose her heart. She chose to love and humble herself.

And that was such a beautiful courageous loving moment. I know a part of her chose to do that so she could bring peace to her son, she knew that by facing what she had done she would never get drunk and insist on driving the car, but she also did it so that the relationship with her husband would grow more in love. And that was so beautiful.

Such a courageous beautiful moment.

I helped them see that by this incident happening, this big incident, it had kind of canceled all the little ones where he had been a ‘jerk’. She said that she had noticed already in the couple of days since she had her meltdown, that he had been more caring and loving. Which she had been upset with because it had been making her feel worse about what she had done. But now she could see that with this incident happening, he did not have to beat himself up anymore and he could feel like he could be a good partner too.

The aim of relationships is to teach us how to love. Each time we do, we grow more connected with our hearts and we feel happier. Choosing your ego feels good for maybe two seconds and then we are stuck back in the same blame game.

What will you choose next time you have that choice in your relationship?

Dr Lise is a uniquely gifted life transformation coach who reconnects people with their highest values and passions. Using cutting edge mind-body techniques, she has helped thousands of individuals take significant steps and quantum leaps toward their vision of success. She is the author of "Conversations with the Heart" and founder of the Centre for Heart Living. Her clients are from all walks of life, including executives, artists, youth, parents, entrepreneurs, Olympians and celebrities alike. Visit her website.