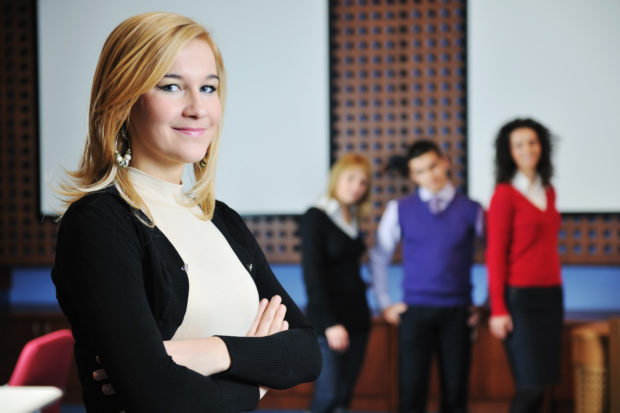 Comparing Yourself To Others And Lifting The Veil Of Illusion

Since the beginning of time we’ve been programmed to compete with each other, it went mainstream in 1913 when we were told to ‘Keep up with the Joneses.’ It’s in our DNA, it’s a destructive trait that does far more harm than good, and it’s only getting worse. Now we’re supposed to be keeping up with the Kardashians. Well, no thanks, I’d rather lag behind.

Every advertisement tells us we need to improve some aspect of ourselves, that we’re not good enough as we are. Cosmetic companies shamelessly prey on women’s insecurities and are a major contributor to the Body Dysmorphic 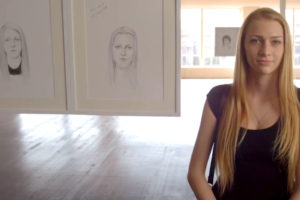 Disorder, or BDD, that has taken root and is spreading like wildfire. Take Dove for example. They famously created a ‘real beauty’ campaign and then snuck in a series of commercials that featured women complaining about ‘unsightly armpits,’ a problem that didn’t exist, but for which they had a solution. It’s pathologically evil.

“I’ve always thought Marilyn Monroe looked fabulous, but I’d kill myself if I was that fat…” Elizabeth Hurley famously said when she saw Marilyn Monroe’s dresses on display. At 5’5 ½” and with her weight fluctuating between 118 and 140 pounds, Marilyn was hardly a waif by today’s standards, but to suggest that being the same size as Marilyn Monroe would drive her to suicide is beyond ridiculous. And how is it that she always thought Marilyn Monroe looked fabulous until she found out her actual size? How can the average person ever think themselves beautiful when beautiful people don’t even think they’re beautiful? 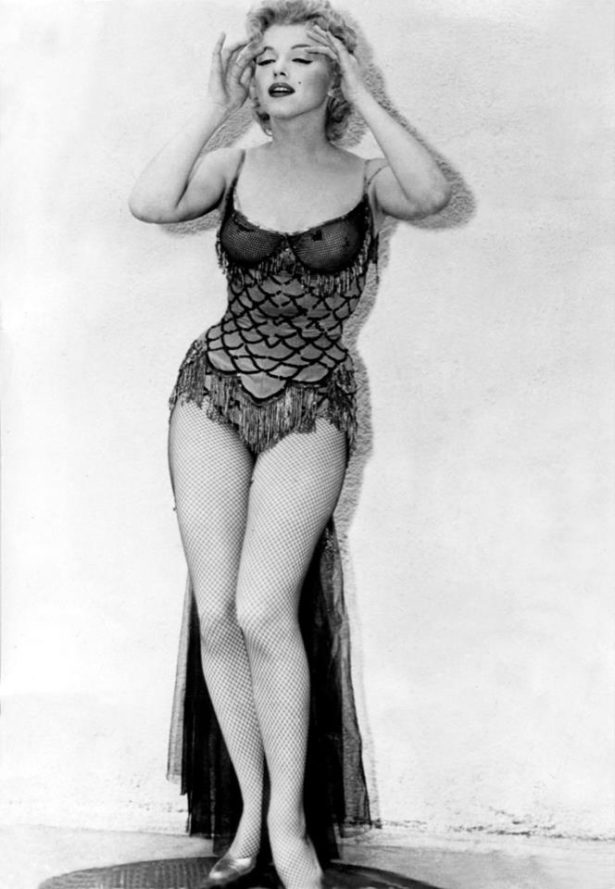 Another case and point; recently, after having just declared bankruptcy, rapper 50 Cent posed for the paparazzi while flaunting huge wads of cash. When called into court to explain himself, and facing some very serious consequences, ‘Fiddy’ had no choice but to confess that the money was fake. His lawyer explained; “He has to keep up his image for the fans. Rap fans, they’re poor and they want their idols to be rich and something to look up to.”

Nothing Compares To You

Stop comparing yourself to others, they probably aren’t who you think they are; the lady you always see dressed in haute couture at the bistro? She may also be wearing the tags for an easy return to the department store the next day. And that woman from the club with the slammin’ body? She might be wrapped in Spanx tighter than a mummy. There is no point in comparing yourself to others, things aren’t always what they seem.

When you engage in comparing yourself to others or feeling envious of their ‘superior’ beauty, you’ll inevitably start believing you are inferior, and that feeling will seep into other areas of your life, and that’s when you start attracting people who reinforce those feelings of inadequacy which can lead to very serious problems.

Society’s idea of perfection plagues our subconscious and causes very real harm, but there’s a lot of money to be made by keeping us insecure, so don’t look for it to end anytime soon. Big Business needs you to keep comparing yourself to others, after all, the more money they make, the more impressed their competitors will be – and the wheels on the bus go round and round.

Toronto matchmaker Laura Bilotta of Single In The City, is an Author, TV Host, Dating Coach, Matchmaker and Founder of successful dating website Single in the City dot ca. Laura established Single in the City in 2002. Since its early beginnings fourteen years ago, Laura’s efforts and expertise have allowed Single in the City to become one of the largest event based dating companies in the Greater Toronto Area. Laura’s expert knowledge of dating etiquette, relationships, and human behaviour form the base of her experience. She has hosted over twelve hundred speed dating/mixer events, coached hundreds of men and women into dating gurus, and she has proudly played matchmaker for countless love-seeking singles. This summer, be on the look out for Laura’s Show “Single in the City” on Rogers Toronto and Peel Toronto and her book release “Single in the City”, will be coming out this fall. Join in on one of Laura’s singles events, hire her as your dating coach, or sign up for her personal Matchmaking Service at singleinthecity.ca