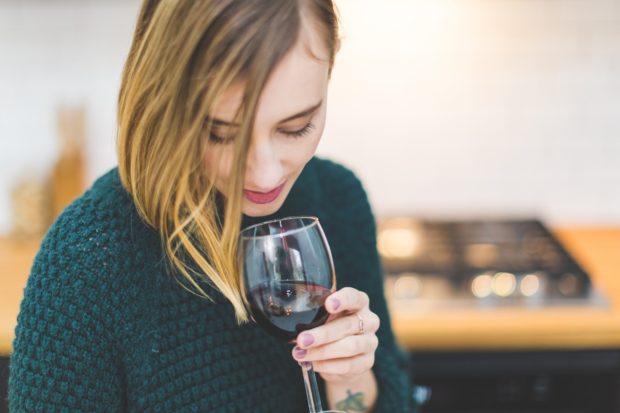 Being an isn’t all paying bills and boring baby showers. It’s time to embrace all the wonders of being a grownup person with a job, a bank account, and your own recycling bins! In the spirit of celebrating the overlooked joys of getting older, we’ve prepared a list that proves adulthood is awesome!

I am in no way advocating poor nutrition; however, if  you occasionally wake up with a keen hankering for  cookies, there’s no one to stop you from starting  your day with shortbread. That’s a stark contrast with when you were a kid, and your mom rationed anything with sugar in it like it was World War II. Well, thanks mom! Sure, you grew up to be a healthy adult because she insisted you start each day by eating oatmeal, but now you’re an adult so you can do what you want! You are the official boss of you! You get to decide when and how to indulge.

2. The Walk Of Shame

Okay, hear me out on this one! The Walk Of Shame may feel embarrassing in the moment, but it’s actually a privilege. It means you are no longer a teenager with a curfew. You are a grownup person who can stay out all night without getting grounded! Wear The Walk of Shame with pride, people!

3. You can leave your towels on the floor

Remember those TV shows where teens threw awesome parties when their parents were away? Unfortunately, your parents were homebodies who never went anywhere. Consequently, you learned those “Out Of Town” house parties that loom so large in pop culture are mostly myth. Basically, you can’t through a house party with impunity until you’re 30 and you’re finally living in a place without roommates. But the wait makes your ragers all the sweeter! Break out the organic beer and merlot, baby! It’s time to party like you couldn’t in 1999.

RELATED: We Sit Down With The Founder of Aesara Skincare