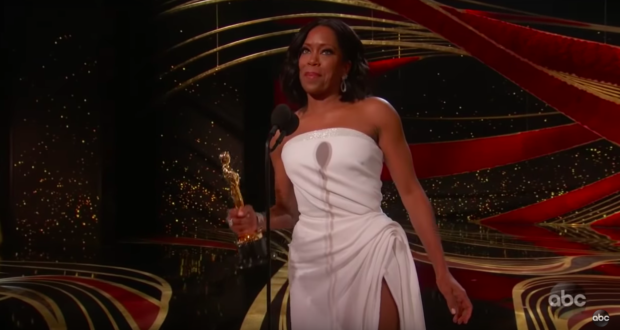 Highlights from the 91st Academy Awards

By Eligible Magazine @eligiblezine · On February 25, 2019

The 91st Academy Awards Ceremony opened up last night with a remarkable performance of “We Will Rock You” and “We Are the Champions” by Adam Lambert and Queen. This was quite fitting, as the film Bohemian Rhapsody, the biography of the band’s lead singer Freddie Mercury, was nominated in 5 categories including best picture.

For the first time in 3 decades, this year’s Oscars ceremony was without a host. The Academy had originally announced that Kevin Hart would be taking on the role, however, after receiving much public backlash over homophobic social media posts that he had made in the past, Hart decided to withdraw. He took to Twitter to state that he did not want to be a distraction from the awards. Apparently after all of this, they weren’t able to secure another candidate. 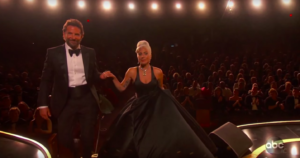 Nonetheless, the show must go on! And being that the show was without a host, the Oscars moved along quite a bit faster than we were used to. Here’s a breakdown of last night’s big award winners:

Rami Malek took home the Oscar for the best actor in a leading role for his portrayal of Freddie Mercury in the film Bohemian Rhapsody. This was Malek’s first nomination and Oscar. A great victory for Queen fans everywhere.

Olivia Coleman received the unexpected victory for actress in a leading role for her part as Britain’s Queen Anne in the film The Favourite. This came as a surprise due to the fact that she was up against seven-time nominee Glenn Close who critics were very optimistic about. 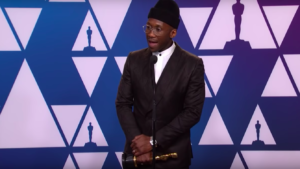 The Green Book won the award for best picture at the Oscars this year. The film follows the story of Dr. Don Shirley, an African-American pianist who embarks on a tour of the Deep South in 1962, who hires an Italian-American, Tony Lip, as his driver and protection. Lead actor Viggo Mortensen and co-star Mahershala Ali were also nominated for their acting performances.

The award for best director was given to Alfonso Cuaron for the film Roma. This is the story of the life of a housekeeper from Mexico City in the 1970’s. The film had a total of seven nominations this year and won in 3 categories. This movie is also available on Netflix for those who haven’t seen it yet. 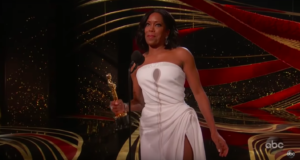 One of the main highlights of the evening was the spectacular performance by Bradley Cooper and Lady Gaga of the nominated song “Shallow” which took home the Oscar for best original song for their film A Star is Born, which was also nominated for best picture. We got to re-live one of the greatest moments from the film when the two stars hit the stage for a live rendition of the song.

All said and done, it was another entertaining and successful year of the Academy Awards.