We all know the movie Mrs. Doubtfire. It’s about a kind-hearted housekeeper who babysat three children and took care of their house. Oh, also, she was actually a man who elaborately dressed as a woman to see his children again after his divorce, played by our beloved late Robin Williams. The transformation consisted of not only a wardrobe change but also a very lifelike mask that completely altered Robin’s face into that of the iconic Mrs. Doubtfire. Why am I giving you a recap about a movie from the 90’s that you probably already know? What if I told you that this exact simulation happened in 2018 but involving a drag queen named Alexis Stone? 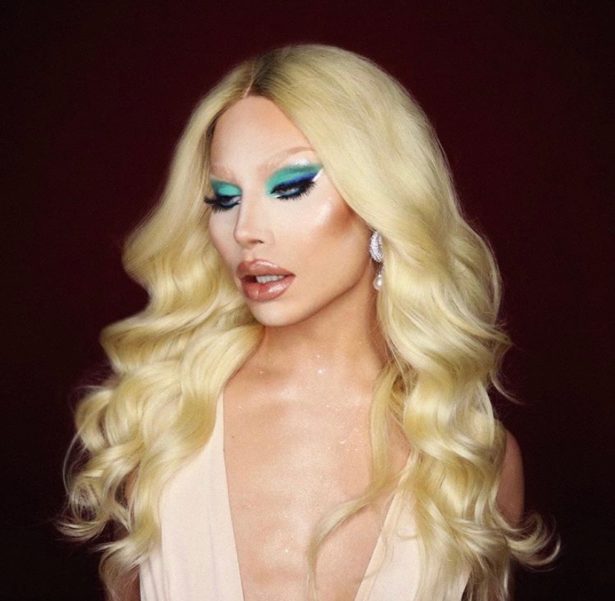 Who is Elliot Joseph Rentz? He is none other than the fabulous and fearless drag queen, Alexis Stone. Alexis is widely known not only for her incredible and beautiful drag performances, but also for her mind-blowing and mesmerizing transformations into celebrities and other recognizable figures (also Jenna Marbles’ dog, same thing). Stone completely transforms her face using makeup to look exactly like whoever he decides and it is amazing. When you thought Alexis Stone couldn’t raise the bar any higher, think again. 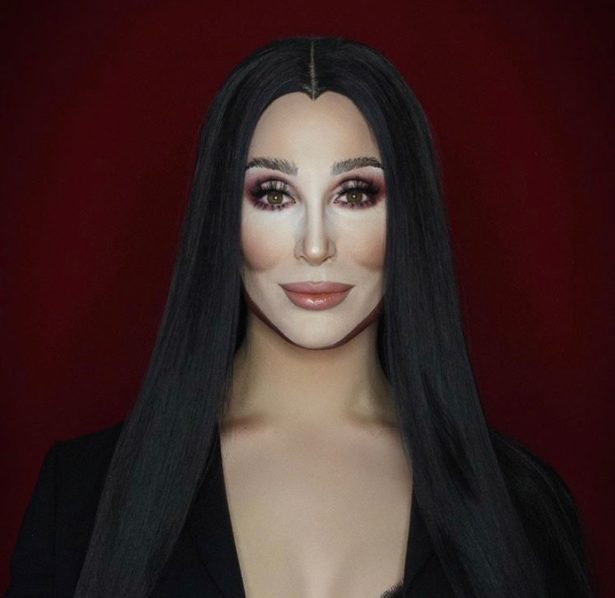 In August 2018, Alexis Stone posted a video called “The Change” on Youtube stating that she was going to have drastic surgery to her face so that she can change her appearance. She stated, “I don’t like the way I look, okay? I don’t connect with what I see, I never have, okay? So I’m changing it all, okay?”. She posted his first reveal of the outcome of the surgery on November 10, 2018. For two months, the world was exposed to the new face of Alexis Stone and had opinions that they felt needed to be shared. 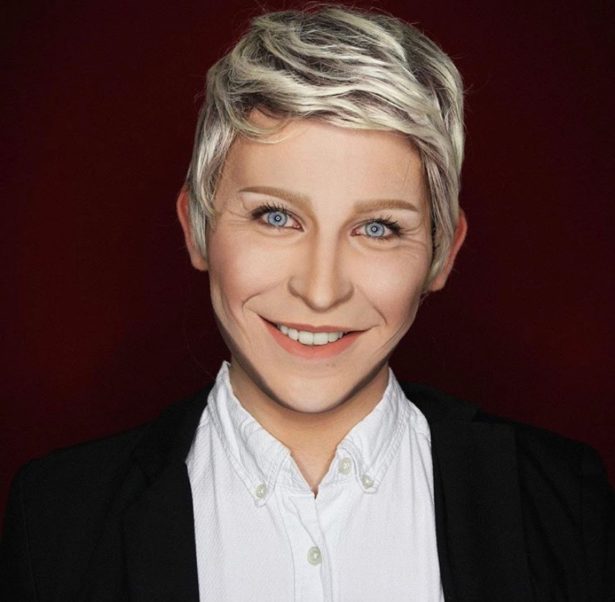 Due to my introduction, you probably guessed how this story ends. On New Year’s Day 2019, Elliot posted the reveal of Alexis Stone taking off the mask of her new face and revealing that she had not had a drastic surgery done all along and that for the entire 5 months the world was completely fooled. It was epic.

RELATED: The Age Of Cyberbullying 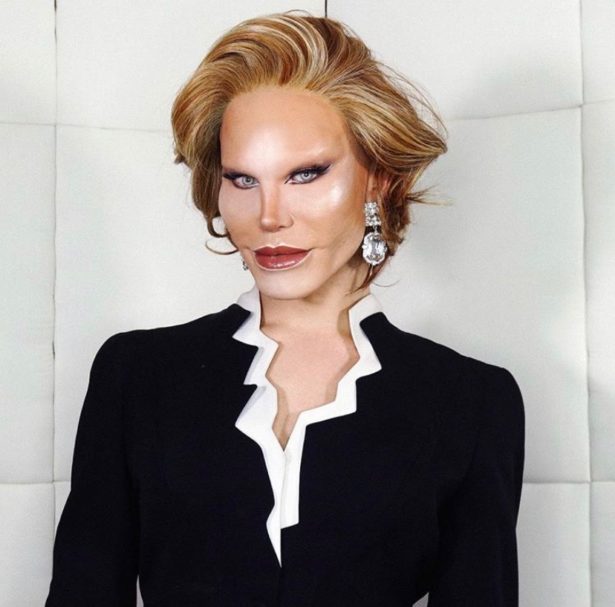 Now, let’s take a moment to talk about the time in between the surgery reveal and the unmasked reveal. Alexis Stone’s fanbase and many other people had strong opinions about the drastic surgery, mainly negative opinions that they shared via Instagram comments on her posts and much more. Stone was harassed daily for months by thousands of people online alone about her appearance. Why? Because they personally didn’t find her attractive. In response, she stated over and over again that she was happy with her new look, that she felt more confident and comfortable with herself in this new form. Did that stop the negativity from endlessly flowing? Sadly, no. 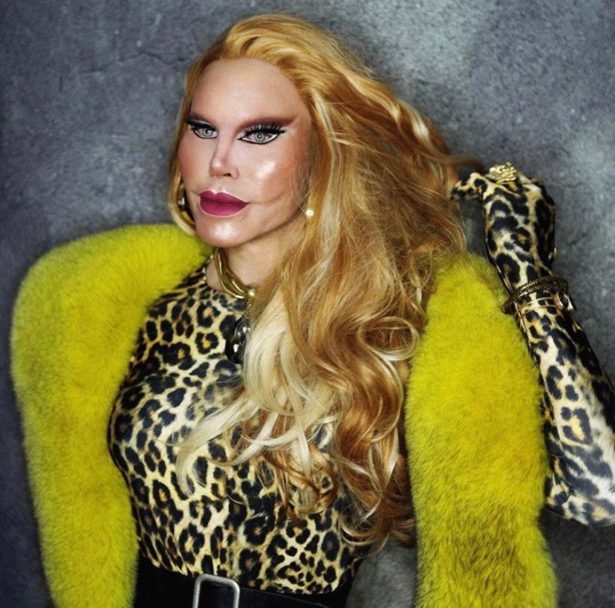 A lot of people commented that she looked better before the surgery. There were many other vulgar comments about her and her life, too. This transformation poses as a social experiment about our society and the negative implications of cyberbullying. Fans who adored Alexis Stone and her work took no hesitation in voicing hurtful and negative comments about the surgery, despite her claims that she was now happier with her appearance than before and felt comfort in the decision.

Behind a screen, people took action and actively chose to bully someone for a choice they made when, it did not affect them in any way. Alexis Stone not only got negative comments from her viewers as well as other people, including people with large fanbases, but also got threats and comments suggesting ending her own life. 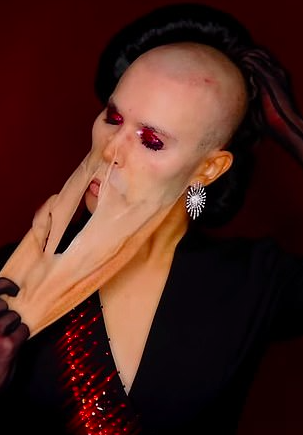 It is not a joke when we insult others and it is not okay to treat people badly, regardless about what you think of them or how they look. The harassment towards Alexis Stone for her appearance was only one story out of billions which is a major issue. We cannot pretend we think everyone is attractive because, let’s be honest, that is never the case. However, personal opinions give no right to bully other people for how they look. We must take this experiment presented by the lovely Elliot Joseph Rentz and reflect about how we treat other people in our daily lives. We do not know every single detail about each other’s lives. That being said, everyone has obstacles in their lives that make life hard enough as it is. The last thing anyone needs is to be bullied for how they look. Before you decide to voice your opinion of someone, take a moment and stop. Stop and think that this person is a human being, just like you. Think about how you would feel if someone expressed the same distaste for you. It isn’t fun to be bullied and it can have serious, life-altering implications and consequences.

We are in 2019, and we must make a vow to be kind to one another and spread love instead of hate. To be the best version of who you are, surround yourself with love and support and give the world nothing less than that. You are all beautiful and incredible human beings who deserve nothing but the best in life so take a stand when you see someone being treated unfairly and offer them a smile or kind words. Spread love and you will receive it.

Rosemarie De Cesare is a Journalist at Eligible Magazine. She is an artist, a writer, and a dog enthusiast. She aims to let her readers know that she will support them with any issue, whether it be big or small, that they may face and advise them that they are never alone. Also, she hopes to inspire her readers with her words and brighten up their day with a joke or two.