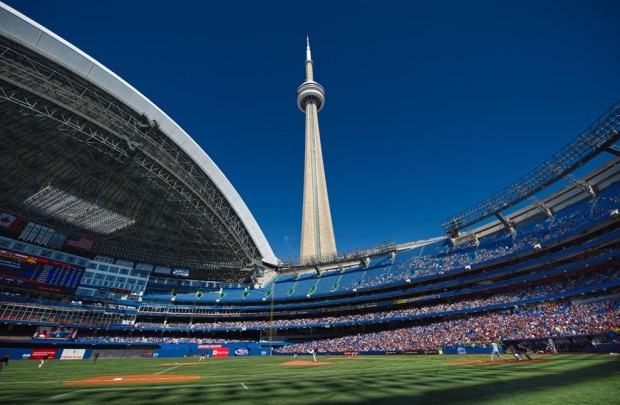 Check out one of the most iconic bands ever at the Air Canada Center this weekend. Rock out with The Who, the band that brought in an area of the “British invasion” with hits like My Generation and Baba O’Riley. And while we’ll forever mourn the passing of Keith Moon and John Entwistle, The Who are still a force to be reckoned with, and a must see event in the city. Musical influencer to that of The Rolling Stones and Jimi Hendrix, Buddy Guy is considered to be one of the greatest guitar players of all time. He redefined what it meant to have “the blues” and is a six-time Grammy winner. Not only is Guy a Rock and Roll Hall of Famer, he was also titled “without a doubt the best guitar player alive” by Eric Clapton. The Jays are back! And this weekend they’re taking on Oakland Athletics in an all or nothing match, and thankfully just in time for that warm weather to hit. Here’s hoping the Rogers Centre (forever known to us as the SkyDome) will open the stadium roof and let us soak in some sun. This all-Canadian cast has toured the globe for this performance of Abbamania and Night Fever since 1999. This show will take you back to the good ol’ days when ABBA and the Bee Gees ruled the pop charts, because they were seriously the “dancing queens”! See what we did there? ABBA nostalgia anyone?