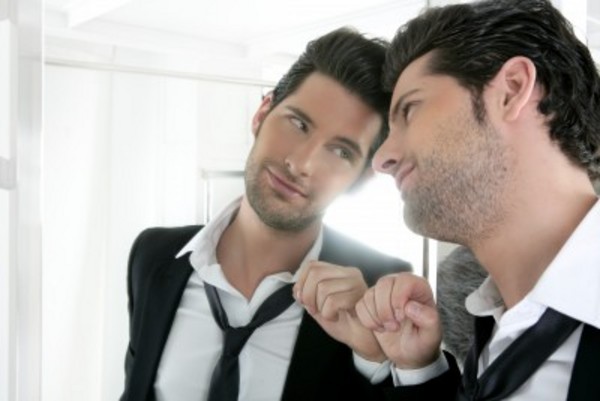 Are You Dating a Narcissist?

Narcissistic personality disorder is a condition in which people have an inflated sense of self-importance and an extreme preoccupation with themselves. “Pleasers” beware! You are the target for this kind of person and in danger of getting into a long drawn out, damaging, painful and unfulfilling relationship.

Narcissism in a Nutshell

The narcissist pattern of behaviour is entitled, self indulgent and devoid of compassion. They don’t realize they have a problem; it is obviously everyone else’s issue. They say everything they think without a filter or regard for others’ feelings. They are genuine in their sentiments and criticisms but don’t realize their hurtful effect on others. Narcissists are described as egotistical, megalomaniacs and critical.

They are controlling, blaming and self absorbed. Selfish in nature, they are more concerned about themselves than about you. The more you stay and try to prove to them that you do care; begging and working for their love, the more they tell you that you are selfish, ungrateful and don’t show enough love. They blame their faults as being “your faults”. They can become revengeful. Once they perceive you as a weakling, they lose respect for you and begin to take advantage. 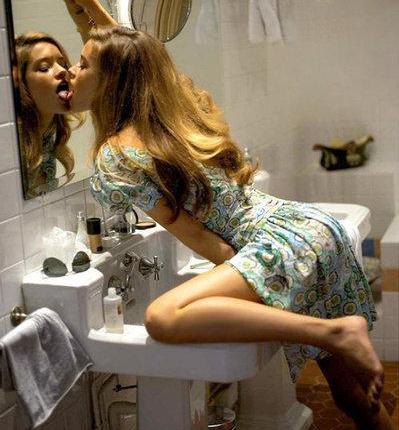 There are many alluring parts to a narcissist that can be very charming, entrancing and even promising. While their outer shell is confident, arrogant and self assured, underneath they have very poor self esteem and feed off of others’ attention for self-approval.  There are forms of “healthy” narcissism where people truly feel great with high self worth. Many grandiose TV or film personalities are narcissists and use it to have successful careers. It’s only dysfunctional when it is hurting you or the people that you love as seen in the following examples…

Michelle and Thomas have been in a “relationship” for four years. Michelle’s friends can’t even call it that as she is always breaking up with him and they are shocked by his behaviour and her tolerance of it.  He cheats and feels entitled to cheat. He tells her that she needs to work harder to make him happy and be more interesting, otherwise he’ll get bored. He tells her there is something wrong with her and she needs to change. He is quick to point out her flaws; If only she could live up to his standard because he feels he is intellectually superior. It’s all about his needs.  When anything goes wrong, it’s all her fault because he doesn’t make any mistakes. And if he does make one, he apologizes profusely, justifies himself and quickly reverts to his old patterns. He is impatient, arrogant and condescending. He is unpredictable and she has trouble understanding where she stands. Each time she leaves or threatens to leave, he says he will be nicer and work on his behaviour, but she has to do her part. She goes back only to be criticized into a lower state of self esteem and she feels weaker and more confused and trapped because a “part” of her loves him. She wants more for herself but can’t seem to overcome the addiction of gaining his approval.

Stephanie has an entourage. The world revolves around her and she has a sense of grandiosity, arrogant behavior and attitude. She is self centered and can’t understand why she has a hard time maintaining long term romantic relationships. She blames the relationship problems on others and doesn’t take responsibility. In public, all attention must be on Stephanie and she will do almost anything to ensure she gets it. She interrupts others conversations to turn the story onto herself and makes it more dramatic to make others feel inferior. She is only happy when she gets undivided attention and exhausts people with her needs. Her friends try to give her constructive and thoughtful criticism but she feels rejected and threatened and turns around to criticize them for their views. While Stephanie pretends to care about others and it seems like she goes above and beyond, at her core she only cares about herself. To others it may seem that Stephanie is unshakeably confident with high self esteem, but it can’t be further from the truth. In actual fact, her self esteem is low and she is extremely insecure and needs an entourage to constantly boost her ego and self worth.

If you recognise yourself or a person you are in relationship with in this pattern who genuinely wants to change, one of the most effective ways to heal or change this behaviour is to commit to a form of subconscious therapy (find out more at www.pnrt.ca ).

Otherwise, you can peacefully come to terms with the fact that this IS the way they are. Do not expect change or improvement as the pattern is fully engrained. If you are unhappy, do what you can to leave the relationship before it drains you.

If you live with or work with someone with this pattern, you may want to educate yourself further to understand the characteristics of their behaviour so you stop taking it personally and can adjust yourself to avoid getting hurt.

Tanya Chernova and Joanna Andros are co-founders of Courageous Living and master educators in the area of personal growth and development. Engaging, informative, inspiring and entertaining! They provide the information tools and resources to help women and men recharge and reconnect to themselves and their dreams. They lead powerful events to help people do the healing heart work™ and get results they want and write the next fulfilling and joyful chapters of their lives. They candidly share their life lessons and experiences and are successful entrepreneurs, coaches, authors, speakers and popular guests on radio and television. courageousliving.com