Are You Dating Or Day-Ting?

In recounting an experience earlier on in the week, I’ve come to a new realization: There’s dating and there is also DAY-ting. A concept -thanks to an acquaintance who coined this term at Eligible Magazine’s “Toronto’s Most Eligible” bachelor and bachelorette event- that sides with the dating themes I advocate. Dating, essentially DAY-ting, entails first approaching and interacting with women during, well, the day. Removing the veneers of a fancy night outing in a club where she’s draped in her finest dress and longest heels -with her friends in tow- can you approach this same woman on an ordinary day? Mind you, she’s not flaunting her best assets now, and there’s no particularly great premise or liquid courage to boost your confidence in approaching her. This is strictly just you and her going about your regular day, until you both meet serendipitously. Yes, a chance encounter, turned a one-on-one thrilling interaction, is the stuff of DAY-ting. 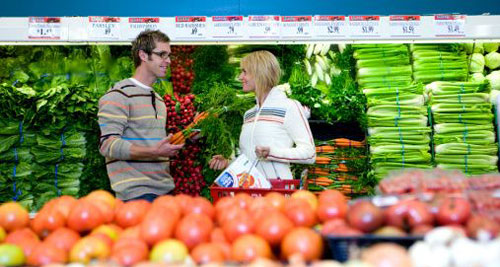 Hear me out: As men, the majority of us have a single niche in approaching women, be it night game or day-game. Depending on your personality, you could either thrive in the nightclubs, or excel in your ability to meet a woman while she’s simply out and about. Or perhaps both, but not all five fingers are equal. Majority of women give the nod to the latter as more promising than the ephemeral night and post-club encounters- barring one night stands of course. If Justin Timberlake brought sexy back, then I’m bringing the lost art of conversations with women back!

DAY-ting develops your ability to initiate and master your conversational skills, especially with women. In my next series of articles, I’ll be delving into the art of conversations with women in your approach. I should credit my good friend whom I’ve plundered this quote from, and quite shamelessly too I might add: “Every woman has her language of weakness”. From the intellectual to the banter and the sexual frame of conversations with women, “Do you speak it?”