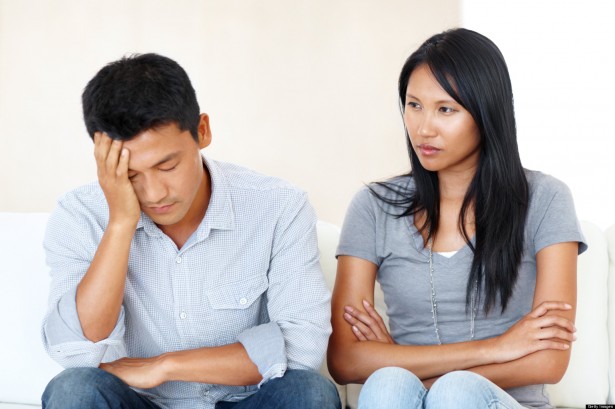 20 Biggest Issues Women Complain About In Their Marriage

Source: Written by Ericka Souter on CafeMom’s blog, The Stir and featured in The Huffington Post