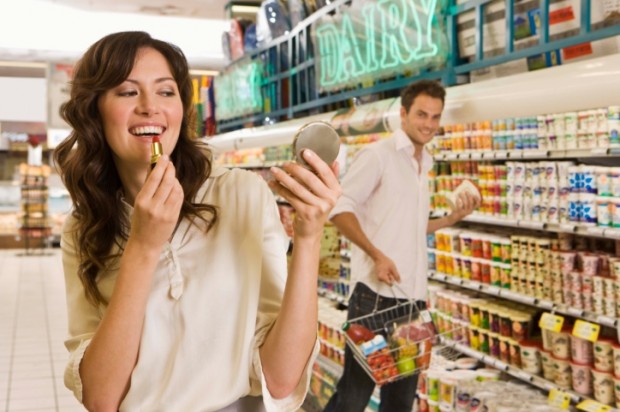 Women With Boyfriends: Are They REALLY Off The Market?

I’ve flirted with this issue a while now, and I think the time has finally come to break my silence. Clearly, the dating scene is now mired with so many unspeakables, that it’s only fair I touch on this taboo subject: What to do about women with boyfriends? Why do so many men find them more appealing? I’ve stayed clear off this topic years now, because it’s unseemly and no one wants their dirty laundry aired. But let’s not also pretend girlfriend-poaching does not occur. However frowned-upon, it’s certainly in place; so if disconcerting truths rattle you, read no further.

I recently came across a chick flick, where the lead character said something to the tune of how coupled women are categorized in 3 levels: Happy, Knowingly unhappy and Unhappy without admitting it. The catch? That certain single men particularly work on the final category. Since I won’t be assuming a vigorously academic posture on this subject, I’ll lightly mention that there are some deep-rooted evolutionary ties with mate-poaching. But the gist of it is that: Men desire taken women more, and vice versa.

Unabashedly, I’d like to admit this is in fact the truth for most of us. What determines your advances or retreats when you’ve encountered attached women, ultimately, has to do with their standing on those 3 levels. Naturally, all men are usually half-expecting newly-acquainted women to fall anywhere but the first category. The ideal choice? Single. Evidently, pursuing a taken woman poses its own set of repercussions and rewards if you’re up for it. Proceed at your own risk or hold your horses! Next week, I’ll be discussing the raving phenomenon that is Tinder, and how it might very well just spice your summer dating. Stay tuned.