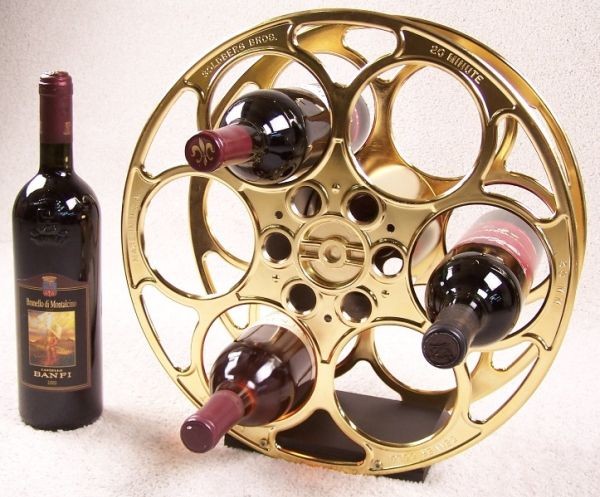 There are few things in life more romantic than staying in for the evening and enjoying a movie with the person you love. Romantic comedies top the list of favorites for many couples, but a growing list of downloadable films focused on wine are worth their weight in passion. The following films are certain to whet your whistle and edutain your palate.

American Wine Story is an intimate portrait of several winemakers who left their day-jobs to follow a dream of being involved in the wine industry. Focusing on Brooks Winery and the Oregon wine movement, this intimate and broad profile introduces the gregarious and daring individuals who built the northwest wine industry into what it is today. This is as sentimental and honest as wine films come. Learn more, or download the film here.

Barolo Boys is an intriguing look at the successes and potential failures of wine movements and trends, through a focus on the Northwest Italian region of Piedmont and Barolo, one of the finest red wines in the world. Weaving together the stories of several small wine producers who banded together behind one American-Italian importer’s strategy for fame and fortune, we learn that while some streets are paved with gold, others take us home. Learn more, or download the film here.

A Year in Burgundy delivers a delicate view of one of the world’s most important and idiosyncratic wine regions – Burgundy, France, the home of Chardonnay and Pinot Noir. As most of us know, wine is an intricately woven fabric of sensations. Many films have attempted to capture something of its essence, but very few have succeeded in presenting it in a tangible and tactile way. Where this film succeeds is in communicating the importance of wine as a kind of imperfect yet elaborate braid of quiet moments that tie one of the most important wine communities in the world together. Learn more, or download the film here.

SOMM is the action-documentary of the wine-film genre. It gets your heart racing and rarely pauses to allow you to smell the white rose petals in your gewürztraminer. This film follows the progress of four Master Sommelier candidates as they prepare, study, taste, and spit their way to their MS exam. Someone should have told me to keep notes during this film, because there are a lot of secrets that these professionals share. Thankfully, SOMM takes the geek out of being a wine professional. Learn more, or download the film here.

Wine has taken the “moving-pictures” industry by storm. From vlogs to YouTube, and Vine, there are more people attempting to capture the essence of wine than ever before. Where social media might entice us to ‘like’ or ‘follow’ a thread, many of our desires are left unsatisfied over the long term. The films above succeed by filling – and sometimes saturating – that void.