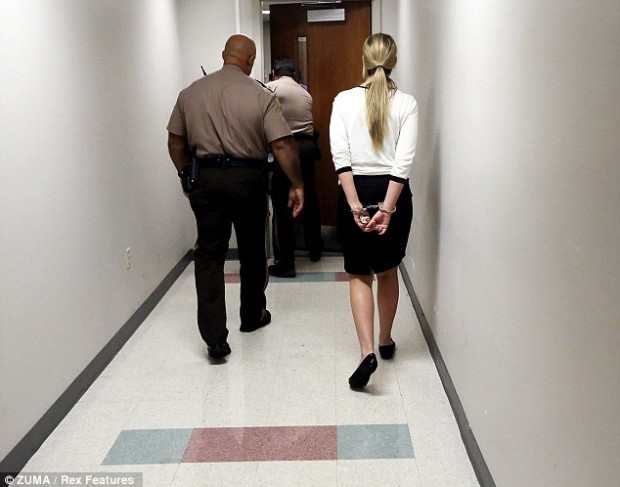 Is Your Date A Little Too Web Savvy?

Back in 2003 there were less than two hundred cases of online fraud prosecuted in Canada, but in 2013, only ten years later, the Canadian Anti-Fraud Centre (CAFC) logged over 16,000 complaints of cyber-related fraud (including email and website scams), accounting for more than $29 million in reported losses. According to the 2013 Norton Report released by U.S.-based software security maker Symantec Corp., an estimated seven million Canadians became victims of cyber-crime that year, with the average cost of per victim being roughly $380.

Not all cyber criminals are as attractive as Jerome Kerviel, who robbed investors using computer trading networks in Paris France. But beauty doesn’t matter so much for internet fraud. In many related cases, including romance related scams, the perpetrator’s victims never see their real faces anyway, unless they get caught.

Well groomed and attractive people, successful white collar criminals are crafty, charismatic, and well practiced at the art of hiding their tracks. How will you know if your office coworker, or friend, or lover is robbing you, your employer or employees?

Not all white collar criminals are created equal. They can range from a curious adolescent who downloads and distributes copyright content, to the office worker who copies business designs and trade secrets to sell to competitors, to the hardhearted sociopath who uses the network to get whatever he wants, whenever he wants it and believes there’s no such thing as right or wrong. They’re everywhere now, and you could be dating one.

If you are dating a cyber criminal, you might never know it until RCMP unit or cyber unit agents bang down your door and take every device they find in your home and office. They’ll think you’re part of a criminal conspiracy if they uncover any evidence of collusion in your computer or phone, including in your personal emails and text messages.

There are ways to spot cyber thieves in advance, before you even go out on the first date with one of them.

Indications you could be dating a cyber criminal include these tell tale signs:

Internet-related crime, like any other crime, should be reported to appropriate law enforcement investigative authorities at the local, state, federal, or international levels, depending on the scope of the crime. Citizens who are aware of federal crimes should report them to local offices or federal law enforcement.

The RCMP, “C” Division Integrated Technological Crime Unit (ITCU) includes police investigators and civilian members and is responsible for investigating computer crimes of national or international scope and providing technical assistance to other investigative units. The ITCU investigates offenses such as unauthorized access to a computer or computer network (computer intrusion or hacking), mischief in relation to data (theft, manipulation, deletion, etc.), and possession of equipment or passwords facilitating these type of offenses.

In Toronto, it is estimated there are thousands of white collar criminals living and working downtown, in bank towers, corporate headquarters and of course in coffee shops and hotel lobbies too; they look like normal everyday business executives. They’re not like other criminals who turn to crime out of desperation, and in most cases they don’t frequent seedy bars, do drugs or speak in profanities. They have good educations, nice clothes and date beautiful people who also, on some level, become their victims. Can you think of such a person in your life today? Be careful sharing your devices and watch what you say in emails and texts when you’re corresponding with them electronically; your love letters may be read by police months later as they dig for evidence of criminal conspiracy.