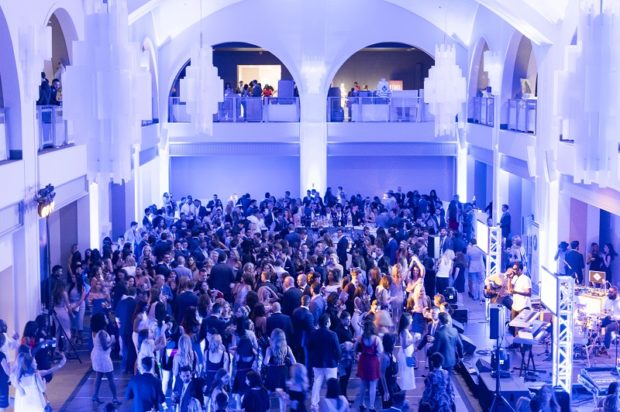 This year’s All-Star Gala in Support of SickKids and Montreal Children’s Hospital was hosted by TSN’s Cabral “Cabbie” Richards and featured performances by Aion Clarke. This second annual event was attended by 1,200 young professionals, pro athletes and celebrities unite to raise $150,000 for the two hospitals in one night. Toronto Maple Leafs centreman Peter Holland and Montreal Canadiens defencemen PK Subban were athlete ambassadors of this year’s All-Star Gala to help raise funds for the two hospitals’ highest priority needs. “I’m honoured to be able to get behind a cause that’s so close to my heart in this celebratory way. It’s the event of the season for young professionals to come together and have an amazing night for an important cause” said Peter Holland The SickKids Foundation was established in 1972 and raises funds on behalf of The Hospital for Sick Children (SickKids) and is the largest charitable funder of child health research, learning and care in Canada. Philanthropy is a critical source of funding for SickKids – one of the world’s foremost paediatric health-care institutions.
As a national charity, SickKids Foundation not only invests in the important work taking place at  SickKids, it also invests in national and international initiatives to benefit children in Canada and around the world.

This year’s event was produced by West of Contra, a Toronto-based event marketing and production company dedicated to providing attendees with superior experiences and passionate about helping their charitable partners reach their fundraising goals