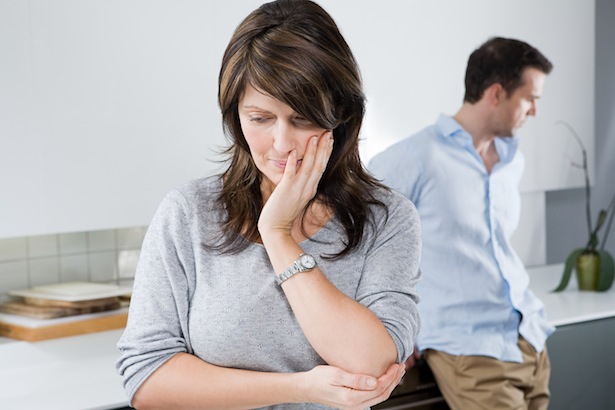 And They Thought Love Was The Battlefield: Separation Without The Court Battle

Last week, my good friend called me in a panic. She told me that she and her spouse of eight years had decided to separate. She was worried about the impact that the separation would have on their two children and how difficult it would be to split their time between their parents. She told me that she wanted to keep the house, but that she couldn’t afford it on her own. Most of all, she was concerned about how much the whole process of going to Court was going to cost. Could this separation bankrupt them both?

It is rarely easy to make the decision to end a relationship. Over the years, you build your life with your partner by having children and/or jointly accumulating property. Now, you must start the process of dividing your property, deciding how to support your spouse or partner and your children and generally come to an agreement on how to live separate and apart.

It is unfortunate how many cases I see where the parties spend a significant amount of money litigating issues that could have been resolved out of Court. Rather than becoming involved in a lengthy and expensive court proceeding, if there is a possibility that you and your former spouse or partner can come to an agreement on some or all of the issues coming from your separation, you can enter into a Separation Agreement. A Separation Agreement is a legal document in which parties can come to an agreement regarding their respective rights and obligations from the separation including, but not limited to, ownership and division of property, custody of and access to children, and support obligations of either or both parties.

It is important to note that a signed Separation Agreement does not mean that you are divorced. You must still apply to the court to seek a Divorce Order.

It is highly recommended that the parties to a Separation Agreement exchange full and complete financial disclosure, as failure to disclose certain assets and liabilities could result in a court setting aside a Separation Agreement. Everybody’s situation is different, and consulting with a lawyer prior to drafting or signing any Separation Agreement is a great idea. Entering the “separation battlefield”, so to speak, armed with the right tools and knowledge can bring you further ahead in negotiating terms of a Separation Agreement than if you showed up blindfolded and without a basic understanding of your rights and obligations in Family Law.