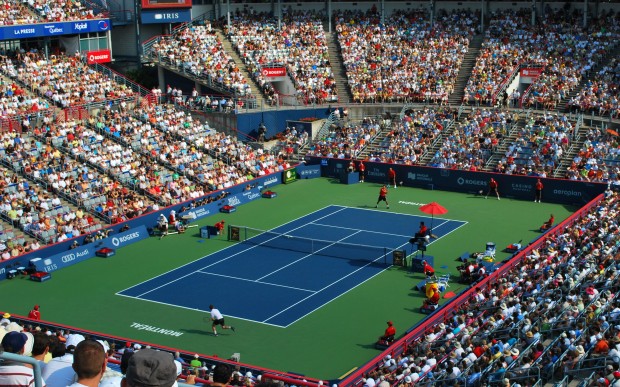 Better Dating Ideas Toronto offers weekly tips on the best places for a date in Toronto. Check out our weekly postings for the unique and romantic dates in the city.

Krinos Taste of The Danforth

The Krinos Taste of the Danforth is Canada’s largest street Festival runs for three days along Danforth Avenue between Broadview and Jones. This year the Festival is celebrating its 21st anniversary and even bigger and better than ever before – with dozens of free activities for visitors of all ages. And of course Food, Food, and more Food! From mouth-watering Greek cuisine like souvlaki and spanakopita (spinach pie) to Thai, Indian and Cuban fare. In other words, Toronto’s Greektown is the place to be with your date this weekend.

Celebrate South America’s largest country with Harboufront Centre’s Expressions of Brazil, a three day free festival featuring arts, cultural and culinary events. The festival includes a performance from the Humber College Brazilian Jazz Ensemble who perform the work of some of Brazil’s most popular music composers. Guests can also stop by the eighth annual BRAFFTV Film Series, which screens productions by Brazilian and Canadian filmmakers. For more music, Brazil Connection re-harmonizes Brazilian classics with a rhythm section that blends their culture with cultures from around the world.

Roundhouse Craft Beer Fest is back for 2014, as Steam Whistle Brewery brings the best in Ontario craft beer to the Roundhouse Park for this weekend. The festival offers many chances to try a wide variety of locally brewed craft beer, as well as bites from Toronto’s top food trucks, all in a pleasant park setting. Bring down a picnic blanket and stay a while!

The annual Rogers Cup is upon us and this year the men are playing in Toronto. The tournament include some of the top players in the world, like Andy Murray, Rafael Nadal and Novak Djokovic. Don’t miss the doubles final game this Sunday!