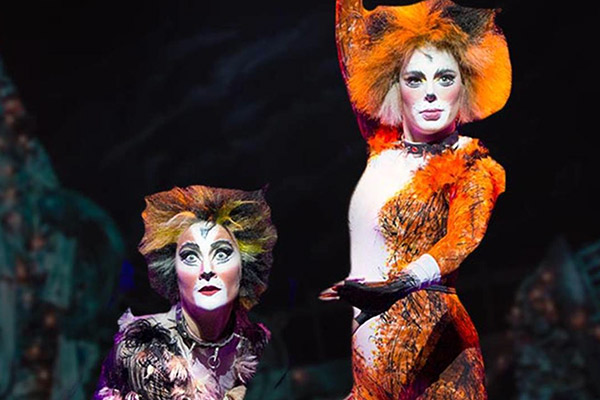 Better Dating Ideas Vancouver offers weekly tips for the best places for a date in your city. Check out our weekly postings for unique and romantic dates in Vancouver.

This weekend, head to the International Wine Festival to enjoy wine tastings and pairings, gourmet dinners and lunch specials, along with educational seminars and culinary competitions. Food and wine is always the way to the heart.

Enjoy the spectacular musical sensation of Cats, an amazing Broadway production that first opened its doors 1981 in London. Cats is based on “Old Possum’s Book Of Practical Cats” by the T.S Eliot, and with music by Andrew Lloyd Webber (who did music from The Phantom of The Opera), this is sure to make your date stand out from the rest.

This weekend take in a few laughs at the Northwest Comedy Fest. On Saturday check on some hilarious shows at the Comedy Mix with performances from SiriusXM’s Top Comic Showcase.

Show some team spirit this Sunday as the Vancouver Canucks take on the San Jose Sharks. Get your face paint, beer, and nachos ready for this big event! #PlayForThis