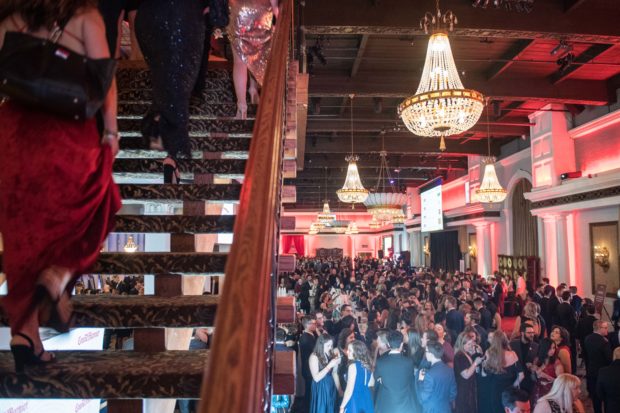 One memorable moment took place when Paul Etherington took to the stage and persuaded party-goers to donate $36,000 in just 2 minutes. Soon, guests began making pledges on their phones. Those proceeds will afford children living with intellectual disabilities the chance to participate in the Special Olympics Active Start program.

To date, Motionball has raised over $11 million net for its worthwhile cause. Congratulations to everyone who makes this event such a smashing success year after year. Here’s to another 18 years of fantastic events for an important cause…