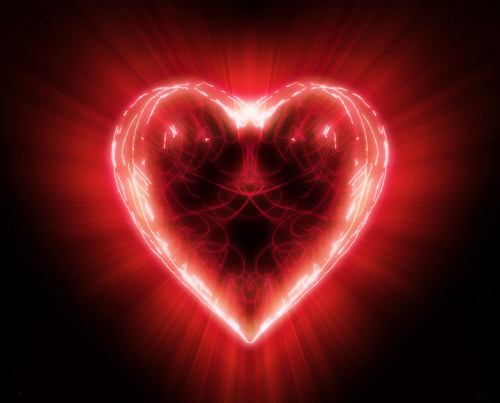 A young man returning from his tour of duty in Vietnam pondered his homecoming.

He was from a privileged society family who had been strongly in favour of the war. After witnessing and experiencing the horrors of war he was anxious about how he had now changed.

After settling in at a San Diego hotel the young man decided to telephone his mother to announce his return home the next day to San Francisco.

“Hello,” a firm but familiar female voice answered. In the background it sounded like another one of his mother’s society soirees was well under way.

He raised his voice a little and replied in an enthusiastic but apprehensive voice, “Hi mom, it’s me. I’m in San Diego and will be home tomorrow.”

“Oh son, it’s very good to know you’re back. Everyone is so looking forward to seeing you.”

“Yes mother. And mother I have a favour to ask,” he said.

His mother replied without hesitation, “Anything you need my dear.”

“Well mother” he began “I have a friend with me and I’d like him to come home with me; maybe just for awhile.”

“Of course,” came her reply.

“Yes mother, but there’s more. You see, he, well my friend, he got pretty shot up over there and now he’s without his legs. I have to push him around in his wheel chair. On top of that his face is disfigured from a napalm burn. It’s pretty bad mom. It’s pretty bad,” he sighed.

A silence fell over the phone although he could still hear the voices and laughter of the party in the background.

Finally his mother responded, “Yes son, well, it’s just that there is so much to do these days and another guest, well another guest would truly be an inconvenience. I know you understand don’t you?”

“Yes mother. I do understand.” he replied as he gently hung up the phone.

Two days passed and the young man still didn’t arrive home to San Francisco and the family began to worry and wonder.

Then came the call.

It was the San Diego police department trying to identify a young man who had taken his life alone one night in a nondescript hotel room.

The police officer added that they couldn’t match his face to his passport photo as a severe burn had evidently disfigured it. In addition, the officer commented that the now deceased man’s legs had been amputated.

The grief stricken mother fell to the floor heavy with guilt for her lack of unconditional love for the “friend” that turned out to be her one and only son.

In the context of dating or relationships it’s seldom aspired to and when it is, it’s rarely attained.

To love our partner unconditionally despite his or her personality “disfigurations” is idealistic in this day and age. It’s just too easy to hire a lawyer or to click on “Ashleymadison.com” and choose a path of all-too-common deceit.

That said, sometimes those disfigurations simply make us incompatible as a couple, even with the presence of real love. This can be a very sad and tragic scenario.

However, when there is compatibility and we decide to accept each other’s personality disfigurations and endeavour to love unconditionally, we have chosen a road that may lead to a love we never imagined..