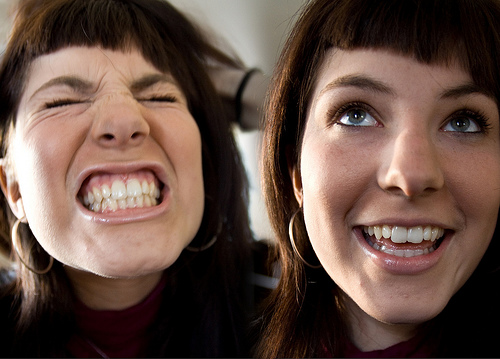 A Better YOU, Your Life Coach 0

Personality and Mood Disorders: What Are Their Differences?

Many people don’t understand the differences between a Mood disorder and Personality Disorder. To distinguish between the two, first we have to understand what “mood” and “personality” are.

Mood – the temporary state of mind or feeling. It lasts for hours to days. Therefore it is more stable than changeable emotional feelings (e.g., anger, happiness, sadness)

Personality – the combination and interaction of a person’s thoughts, feelings and behaviours. Personality usually lasts for a lifetime and is therefore more stable than mood.

Mood Disorder – a person’s mood (change) is extreme and is prohibiting him or her from normal functioning in daily life tasks. For example, you feel depressed persistently to the extent that you cannot go to work every day and you have frequent thoughts related to hopelessness and feelings of worthlessness.

Personality Disorder – a person has traits that cause them to behave in ways that are considered outside the norm. These certain behaviours and emotions cause them distress. Similar to your personality, personality disorders are relatively constant. These traits usually manifest in the persons teens or early 20s.