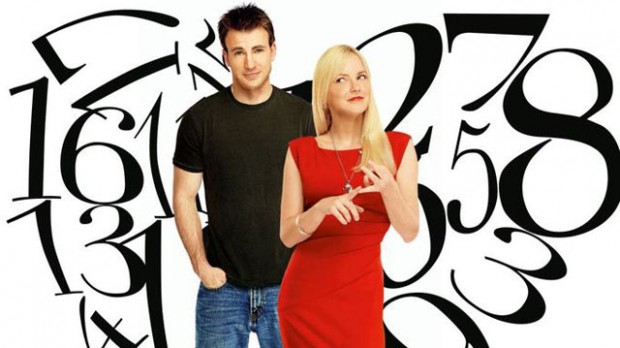 Who Cares How Many Sexual Partners You’ve Had?!

By Jessica O'Reilly @SexWithDrJess · On

We are a culture consumed by numbers. We just love to measure, count and quantify everything: money, cars, homes, dates, waistlines, trophies, Facebook friends, minutes, miles per gallon, calories. So it should come as no surprise that lovers are no exception.

While counting partners may seem like no big deal, the associated pressure and judgment (from both ourselves and others) is often an unnecessary problem.

Last year, a British website released the Sex Degrees of Separation Calculator designed to compute the number of indirect sexual partners based on a user’s age, gender and sexual history. The online calculator estimated that the average Brit had “indirect sex” with just under 3 million people! While the tool’s intention was to encourage safer sex, the public outcry in response to the results indicated that we are both obsessed and highly uncomfortable with the idea of having many sexual partners.

So what should you do when a new love interest asks you how many people you’ve had sex with?

Whether you believe your total is high or low, the healthiest approach involves telling the truth. That’s right. Whether you’ve had sex with three or three hundred partners, this is a part of your reality and anyone who is interested in you should be open to accepting you for who you really are. That doesn’t mean that a new partner won’t be surprised, intimidated, nervous or even a bit uncomfortable with your history, but this can be resolved with a little open communication, honest expression of feelings and genuine reassurance. And bear in mind, that judgment really does tend to leave little room for love.

If you’re adamant about not revealing your running total, you can always refer your new mate to the Sex Degrees of Separation Calculator, brag that you’ve had fewer (or more) partners than Little Wayne or admit that somewhere along the way you managed to lose count. You may also want to highlight the fact that “sex” means different things to different people, so what qualifies as a sexual partner may vary from person to person. At the very least, this should buy you some time to tally up your total.

And while honesty really is the best policy, being transparent doesn’t mean that you have to reveal all the juicy and graphic details of your sex life to-date.

Being upfront about your sexual history demonstrates that you feel self-assured about your past and lays the foundation for honest communication in a healthy relationship.

Until next time, have fun, experiment and always practice safer sex.

Dr. Jess (Jessica O’Reilly) is a sought-after sexologist with a PhD in human sexuality. She maintains a private practice in Toronto and travels the world to speak at events that promote healthy and deliciously pleasurable sex. From regular appearances on Cosmopolitan Television and Playboy TV to hosting retreats in the sunny Caribbean, she relishes in every moment! SexWithDrJess.com