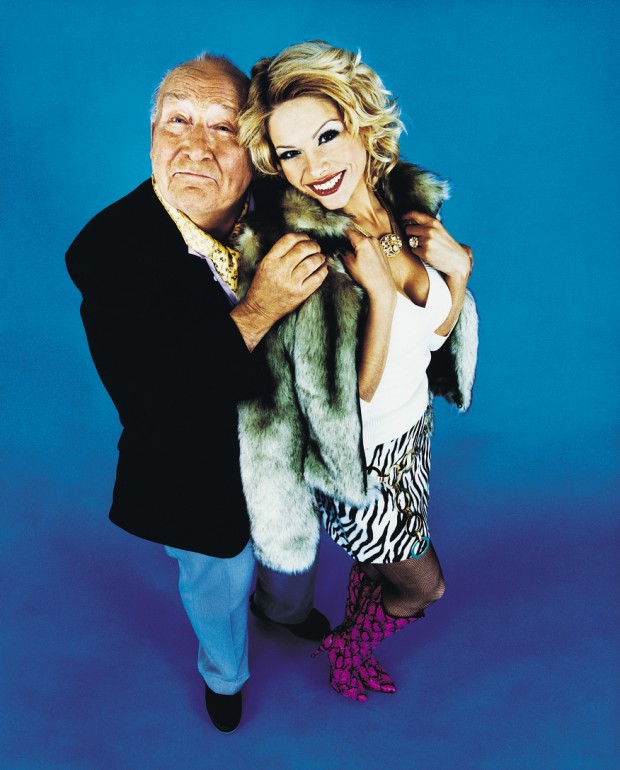 I find that sometimes people are allowing their dating lives to be guided by myths. I’ve compiled the ones I have heard most often so if you are currently believing any of them, now is your chance to listen to my tough love and give these myths the boot!

1) Myth: I’m engaged in the dating scene because I have an online profile, I attend singles events, and I go on blind dates.

Fact: Going through the motions without any emotion does NOT mean you are “engaged in the dating scene.” For example, let’s say you go to a speed-dating or singles event, but during the car ride there, you’ve already decided that you’re not going to meet any interesting men. So, you allow this belief to guide your night and it becomes a self-fulfilling prophecy.

When I used to host singles events, I would sometimes see women gather in a corner to talk about how there are no single men in their town. Meanwhile, another group of women who were open-minded and chose to focus on fun, were surrounded by men before the night was over. And yes, in some cases they were interested in the men romantically and in other cases they weren’t, but they believed that they were already at the event and were committed to having a good time.

Another thought on this topic is I want you to pay attention to whether or not your friends are negatively influencing you? When you head out for a night with the girls, try to spend time with women who are optimistic and fans of men. Your ‘going out’ friends need to have more to offer than just being single. They need to be encouraging and have a healthy attitude. Even though we love our friends, sometimes their attitudes can hinder our success. It’s okay not to go out with some of your single friends if they bring down your mood.

Fact: This is simply not true. If an older man is only interested in dating younger women and that bothers you, then he’s not the man for you! Don’t waste time being frustrated by this. I’ve spoken with plenty of men who are interested in dating women their own age and in fact, many years of hosting singles events taught me that more often than not, men will choose the age category where they meet women their age (even if they can attend the younger group instead!). Besides, when a man is saying he wants a younger woman, often he is referring to wanting some youthful energy – not necessarily a young chronological age. I see many attractive and active women in their 50s and beyond. They make great partners to the right guys because they have fantastic attitudes and truly take care of themselves. They simply apply a lot of the principles from my book, The Art of Living a Flirtatious Life.  Relationships between an ‘older man and younger woman’ face their own unique struggles and it’s not all perfect. So, ladies please stop seeing this as an “issue” in our society that is hindering your dating success. Focus on the men who want to meet you exactly as you are today. If you keep going to the same bar or event and finding evidence of the ‘older man, younger woman’ pairings, go somewhere else!

3) Myth: Men who go to singles’ events are losers.

Fact: Many men are new to the area or have been out of the singles’ scene for a really long time. The fact they are making the effort to attend a singles’ event only means they are proactive and smart. Why not go to events where you know everyone is single and looking? Like any event, there will be people you warm up to and people you don’t. There will be people you would never date in a million years and people you find yourself surprisingly attracted to. Men generally don’t go in groups to singles events – they prefer the lone wolf approach. I guarantee if you keep an open mind and not focus only on the most attractive guy there, you will open yourself up to some great matches. I’ve seen it happen many, many times.

In my next article, I will give you even more Myths that we can boot.