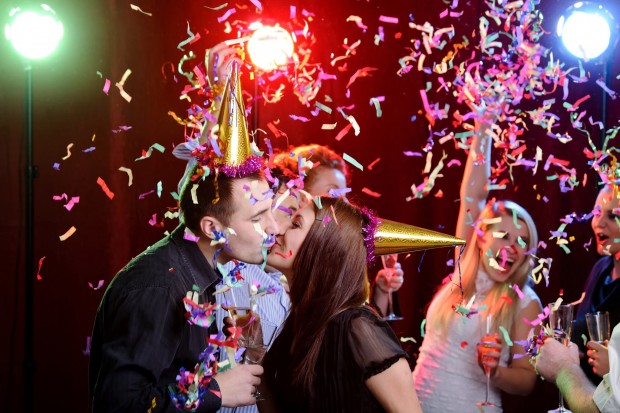 Ringing in the New Year, I’m sure many of us have resolved to turn a new leaf and expand in every facet of our lives. Naturally, we all strive for better standings in our social, dating and professional lifestyles. Typically, these New Year resolutions last for a month and before you know it, you’ve slipped into earlier habits. Are these annual and fashionable resolutions just a myth? Well, just before the stroke of midnight 2014, it dawned on me: We’re all creatures of habit and masters of repetition. Undoubtedly, our habits define us and breaking out of these routines is easier said than done.

Think about it: dating-wise, we end up falling for the same people, and ironically, date exes and former lovers over and over again. New prospects, girlfriends and boyfriends essentially become newer sketches of former lovers. Do you want to break this cycle? For all the singles aiming to explore new grounds and endeavour in newer experiences this year, join me in echoing: “Out with the old and in with the New!” 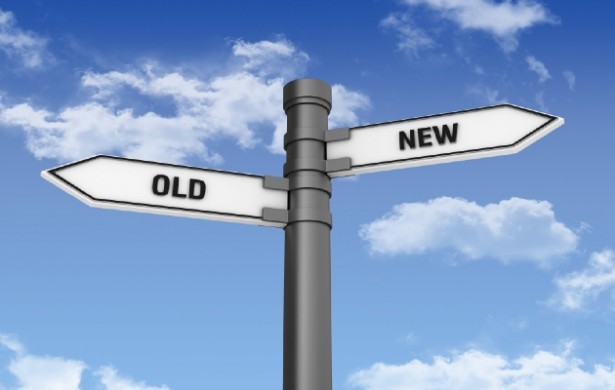 Whether your goal is to land a boyfriend or girlfriend in this New Year, it’s time to indulge yourself more in the dating field. I’ve resolved to present a series I’ve dubbed: Modern-dating facts VS. Modern-dating myths in the following weeks to come. Think of it as bespoke dating, to suit you either as a newly single or hopeful dater in the modern dating arena. By pinning modern-dating superstitions against concrete dating facts, the series will dispel any dating myths and renew your approach in broadening your dating circle in 2014. Speaking of myths: Is chivalry really dead? Find out next week.