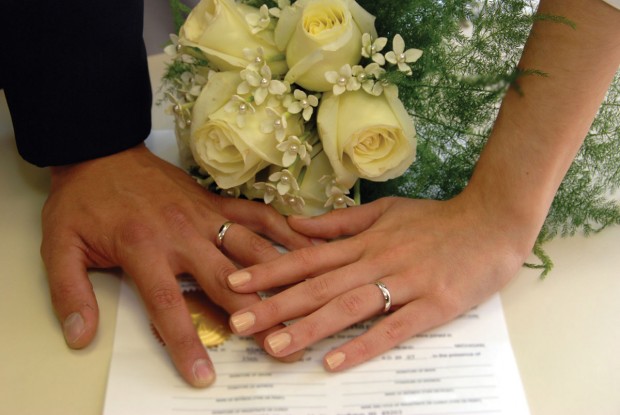 Marriage Contracts And What You Should Know

“Marriage contracts can be tricky”

A marriage contract can cover, among other things, ownership in or division of property, spousal support obligations or a spousal support release. This is particularly useful if one or both parties have assets, family trusts and even debts that they wish to exclude from division with the other upon separation.

A marriage contract cannot include clauses regarding the custody of or access to current or future child or children, as the legal test in this regard is what is in the child’s or children’s best interests at the time of separation. A marriage contract cannot override the law with respect to child support. One item that has special rules within the law is the matrimonial home (the home(s) that you and/or the other party owns and resides in at the date of separation) – it is best to consult with a lawyer to understand these rules. 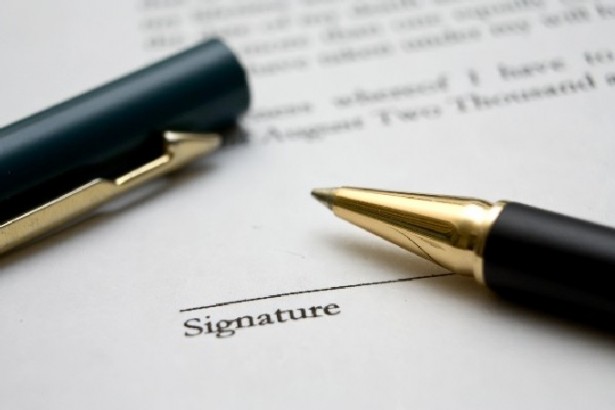 I was consulted by somebody who had separated, but had previously signed a marriage contract and wanted to know how it could affect the terms of their separation. In the few minutes that I reviewed the marriage contract, I could already tell that it was a classic “what not to do”. The marriage contract was signed days before the marriage. This can be dangerous, as a claim could be made that one party signed the contract under duress; that if they did not sign the contract before the wedding, the wedding would not proceed. Neither party had disclosed their finances beyond a simple spreadsheet naming their respective assets and debts and their estimated values – this could be concerning if they failed to disclose one of their assets or debts at the time the marriage contract was signed. Neither had obtained independent legal advice, and while that is not in and of itself a way to set aside such an agreement, it does not help the party that may have signed such an unfair agreement that it would be seen as “unconscionable” in the Court’s eyes. Finally, they had one person witness both of their signatures, and that person had since passed away. Their one witness would not be able to testify as to the circumstances surrounding the signing of the marriage contract (i.e. did one party appear to be under duress or was incapable of signing the contract?). 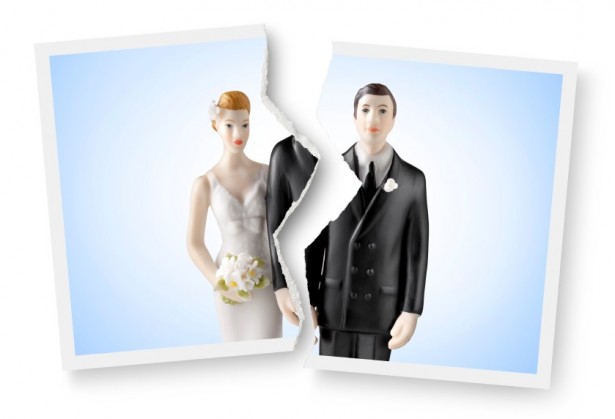 Carolyn is a lawyer at Gelman & Associates practicing exclusively Family Law in the Province of Ontario. She graduated from the John Molson School of Business at Concordia University in 2003 with a B.Comm. in Marketing. Then, she got her LL.L. (Civil Law) in 2007 and her LL.B. (Common Law) in 2008 from the National Program at the University of Ottawa. She also graduated from Osgoode Hall, York University in 2012 with an LL.M. in Family Law. She was called to the Ontario Bar in 2009, and while in law school, she was part of the first group of 11 students to work in the Clinique du droit notarial at the University of Ottawa. She considers herself the voice of her clients in a complicated court system, so she is an advocate you can count on. You can contact Carolyn Chambers at 416.665.6888 or email her at [email protected]