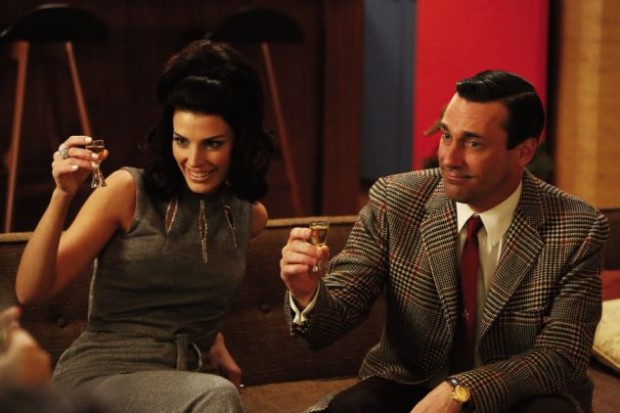 Scientific Evidence For Sharing A Drink Together?

“Till sobriety do us part!”

An obvious exaggeration, but apparently having important things in common with our partner is still paramount for our romantic success – important things like your mutual love for tequila shots! That’s according to a study from the State University Of New York (Buffalo).

After a decade long study, Dr. Gregory Homish concluded that a couple with the same “bad habits” are most likely to be happy and content within their relationship. This even includes tobacco use, but was even more conclusive when it came to alcohol use.

On some levels it’s intuitive. Could a lover of a fine glass (or four) of Chianti really have a connection with a non wine lover? Could they ever truly experience a romantic eve’s dinner together, never mind the fraternal-like connection of sharing a well chilled Tequila shot?

We jest of course, but the study’s facts point to the importance of having similar habits and the benefits therein. Over 600 couples were asked to fill out questionnaires prior to their wedding and then again at intervals of one year, two, four and then seven years. As would be expected, the attraction wanes with time, but even more so with couples without similar habits. The specific problems apparently occurred when one spouse indulged in heavy drinking or smoked, while the other did not.

Having said that, one could also assume that the couple who regularly enjoys a cold Iced Tea together over a Long Island Iced Tea would likely have the same results, if not better.