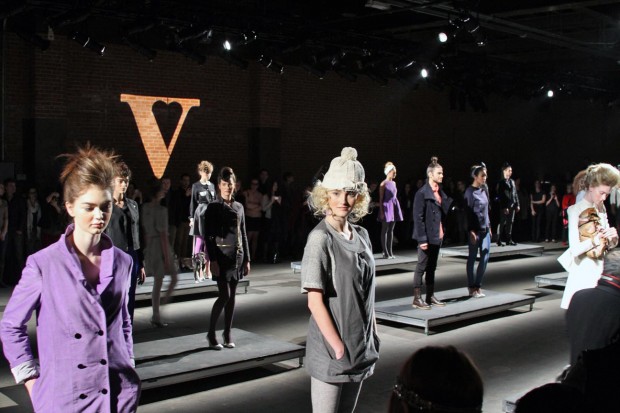 Every year our closet goes through a routine of “out with the old and in with the new.” We want our closet to stay trendy and current, so we replace old clothes with something new. However, what if your closet was about to make the ultimate transformation? Imagine you were transforming your closet into vegan.

A woman’s closet is her sanctuary. Throwing away some old clothes can be heartbreaking enough, but what does it take to completely change the way you think about the clothes you wear? The first step into understanding vegan fashion is to think of it from the animal’s point of view, and to prioritize their wants over fashion. 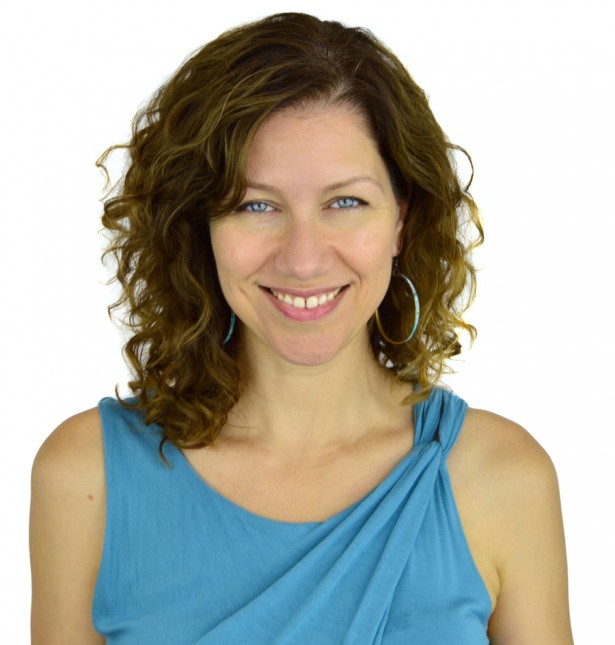 Toronto vegan fashion designer, Renia Pruchnicki, lives her life in the fashion industry, but originally never saw herself as a future vegan.

“Originally, I just wanted to become healthier. I never even thought about becoming vegan. It wasn’t until I started changing my diet that I realized how poorly we are treating animals,” Pruchnicki said.

After twelve years in business her company Truth, specializing in vegan belts, found that switching your accessories to non-vegan are the first steps in changing your wardrobe.

“I think the biggest difference between non-vegan and vegan fashion are accessories because before you become a vegan, everyone has a leather belt, and leather shoes,” she said.

Switching to vegan clothing is not just about changing your clothes, but alternating your lifestyle. Pruchnicki believes that humans are resistant to change, so if you’re going to make the decision to wear vegan clothes, start slowly.

“I don’t think it matters how you transition. People can’t change overnight, because some people buy my belts but keep their leather ones because they don’t want to throw them away,” she said. “There’s a lot of people who still have some leather in their closet. I mean, throwing out 5 pairs of leather shoes doesn’t make sense to me.”

It’s difficult for people to give up things that they’re use to, and fashion is no exception.

Although people are resistant to change, the benefits that come from vegan fashion are endless.

You can keep your trendy look and feel good about where your clothes come from. However, it doesn’t mean you have to throw away your genuine leather jacket, or your leather shoes. Wear alternatives that provide the same look, but don’t harm any animals in the making.

Samantha Bridges is a Toronto freelance journalist and also a University student finishing up her undergraduate degree at the University of Toronto. She moved to the city about 5 years ago for school to study Journalism, a joint program with Centennial College. For the past few years Samantha has been writing for several different online women’s lifestyle magazines such as; 29secrets.com, Chic Darling, and Beautezine. However Samantha has always been a movie lover. Growing up and watching movies has inspired her as a journalist to become a part of the entertainment industry.