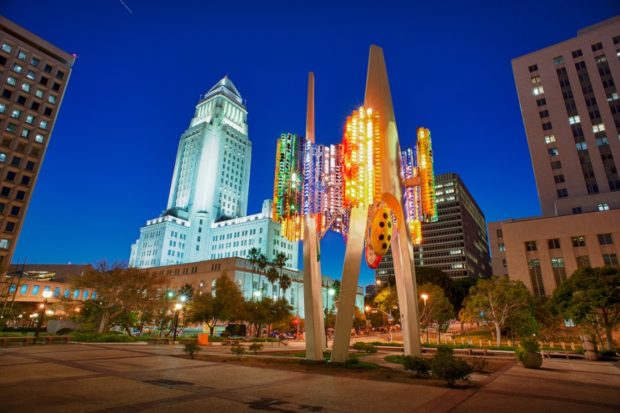 Better Dating Ideas LA offers weekly tips for the best places for a date in your city. Check out our weekly postings for unique and romantic dates in LA. LA brings to you in theatre 12 Angry Men which holds the 5th standing on IMDb’s Top 250 films as rated by users! The 96 minutes thriller will be playing at the Billy Wilder Theatre on Sunday 7:00p.m.
August 20th, 2017
www.laweekly.com Historian Moruzzi brings forth gorgeous pictorials on vintage Havana, Palm Springs and mid-century restaurants by using old photographs, postcards, brochures and other various archival material! Head down to La Luz de Jesus Gallery to see the timeline, from when the city was a Spanish pueblo in 1781 to when California became a state in 1850 to the Depression, WWII and the 1960s, on Saturday 7:00p.-9:00p.m.
August 19th, 2017
www.laweekly.com After the mesmerizing solar eclipse of 1979, the US will be experiencing an enchanting solar eclipse where the sun will be completely blocked out for as long as 2½ minutes in some places! Head over to the Griffith Observatory on Monday from 9:00a.m.-12:00p.m. where only see 70 percent coverage of the sun’s surface will be visible.
August 21st, 2017
www.laweekly.com