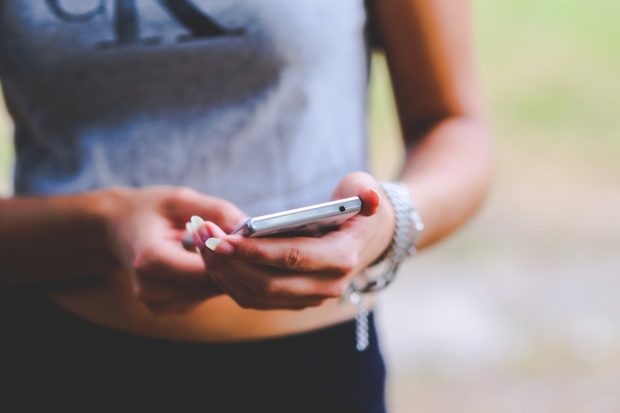 The Age Of Cyberbullying

By Susan Alper · On

I think we can all agree that social media is mainly an illusion and not always a reliable resource. I myself just had a lousy experience with Google reviews. Given that I do not purchase any of their advertisement offers, they have little interest in removing a false and nasty comment that was posted about my business.

Even Faceboook has been insufficient lately in stopping recurring hacking of accounts and hate messages. The concerns don’t seem to be pressing, despite the fact that people’s reputations are being ruined on social media as a result of their inefficiency and disregard to resolve the issues. This brings me to cyberbullying, where social warfare takes no prisoners and just feasts off their captive. Just last week, I was sitting next to three young university students who were on Facebook leaving mean comments on people’s pictures. The things I heard them commenting were awful! I remember being a young adult and how affected I was by people’s perception of me. It shocked me how cruel they were being and so I decided to move closer and ask them if I could speak to them.

They welcomed me into their circle, which I wasn’t expecting given that I had just witnessed them writing hateful remarks in a public forum. I asked them what they thought of social media, to which they replied “it’s a way to make friends”. I was appalled by their response since they had just seconds earlier ripped apart a young girl like a tribe of wild hyenas. This is the complete opposite of making friends …. Is it not?

I asked when one of the tribe members, who was a little overweight with very blemished skin, how he would feel if girls made public comments about his appearance on his Facebook page. Obviously, my comment hadn’t yet sunk in, because he replied, “we were just having fun.” Am I that detached from this younger generation that I missed the memo about jovial team cyberbullying being an entertaining recreational sport? What happened to hobbies like reading, listening to music and gossiping about the newest fashion trends?

Just imagine the young adolescents reading these hurtful messages for everyone on social media to see. We’re so quick to tap out a message that we don’t even think of the repercussions or harm our comments can cause.

I’m happy to relay that the conversation with the tribe of carnivores turned into a great experience. We all openly discussed the truths about the damage that can be done as a result of cyberbullying. I left the conversation feeling like maybe I had just stopped three savages from dowsing their next virtual prey in gasoline and setting them ablaze.

The newest show 13 Reasons Why, has everyone abuzz and clambering on about bullying and suicide. Now more than ever, we need to take a stand and start protecting each other. There is nothing glamorous or cool about ripping someone apart.

Susan Alper is the founder of Susan Alper Connections, a boutique style matching making firm with a unique twist for creating the perfect match and coaching clients. Susan believes that people are reluctant to admit that finding a suitable partner requires assistance and even help. Coaching clients for happiness through life-coaching, make-overs and the truth,may be harsh but Susan is living proof you can be happy and find a true partner. Susan has re-invented herself many times and each change was for the better. Now she wants others to do the same. Susan Alper Connections was founded in 2007. The head office is located in Westmount, Quebec with satellite offices internationally. Coming soon is a concierge service, giving busy new couples extra help in various fields. You can learn more by visiting www.susanalperconnections.com