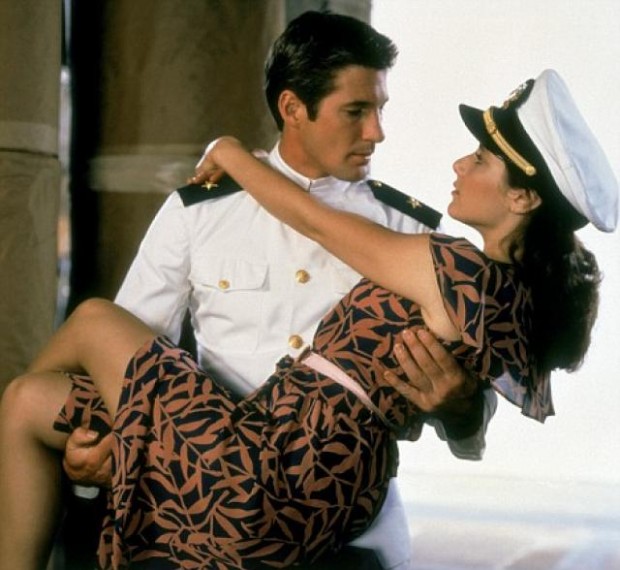 Did He Really Just Want Sex?

“A friend of mine told me about a second or third date that she had with a man. The evening had gone a little longer than planned and both of them had been drinking. The man suggested that she stay at his place over night and that he’d buy her clothes for work in the morning. Was he being a gentleman or just trying to get sex?”

The truth is he wanted sex or he was just being lazy. Either way he was clearly not being a gentleman.

A date is a contract with a woman, binding you to do what you say you’ll do. It includes pick up and safe return of the woman and does not include an awkward change of plans that puts a woman on the spot, which causes her to feel uncomfortable or distrusting.

A gentleman would have controlled his drinking to guarantee his ability to drive her home safe and sound.

Further, if he was prepared to pay for new clothes for the woman it would have been just as affordable to hire a taxi for her as a last resort.

Instead, he chose to put her on the spot and make her question his intentions.

My mother always told me that a gentleman does things like open doors and walk on the outside edge of the sidewalk to because it’s a privilege to enjoy the woman’s company, not because it’s a strategy to get something else.