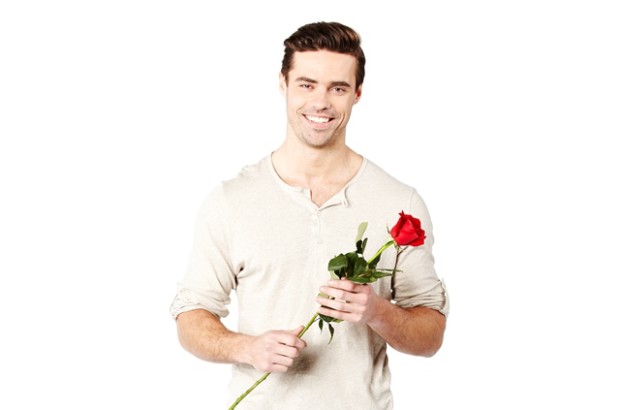 Next The Bachelor Canada Revealed!

The quintessential television event of Canadian eligibility has just been announced by City TV. The second season of “The Bachelor Canada” is due to air in the fall of 2014 and the subject of soon-to-be swoons by women across the nation, is Toronto entrepreneur Tim Warmels.

According to City TV, the 28-year-old, Cambellville born, Torontonian is “as handy with a horse as he is with a hockey stick.” Apparently he’s also very handy in designing and building his own furniture which he sells online.

But that’s not all; the former Bay Street investment banker has also initiated some tech ventures and has been known to model in his spare time.

In an interview with former “The Bachelor Canada” star Brad Smith, Warmels confessed that he’s “definitely going for love”, saying that although he’s attracted to all types of women, he’s especially keen on finding a woman who is happy with whom she is.

He went on to say that viewers will see that he “really cares and that I put a lot of effort into being empathetic about the way that other people are feeling.”

Sounds pretty damn eligible to our staff! In fact, we hear he’s “the perfect catch”, according to City TV producer Nataline Rodrigues.