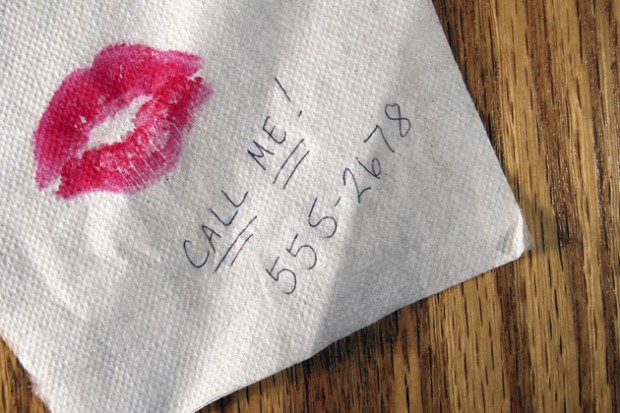 Now that the Valentine sentiment has worn off, a return to the elusive modern dating world is due. Revisiting our earlier theme of outdated dating practices, familiarize yourself with the top 3 dating styles and techniques in 2015:

3. Only In-Person Dating Counts
With the invention of dating sites and apps, majority of modern-daters have taken to the cybersphere. Navigating these online dating platforms could be overwhelming for the novice and old-fashioned dater bent on discrediting its viability. The success of Tinder and other dating apps/sites speak volumes. Online dating has its perks, so embrace it. Your online persona counts!

The assumption that she’s the only one you’re pursuing and vice versa is heavily flawed in modern-dating. To avoid unnecessary headaches and heartaches, it’s always best to be clear  about your intentions and address the question of exclusivity from jump. Rather than sweep this  difficult subject under the rug, the sooner you face it the better. My take on the subject is simple:  unless talks of an exclusive relationship are discussed, serial dating is welcomed.

1. Social Media
Social media has introduced an unprecedented element into modern-dating, which the versed dater capitalizes on. Sure, nothing beats getting her contact number right off the bat, but even  that’s being ousted these days for Twitter handles, Facebook, Instagram, Tumblr, blogs etc. The casual nature of social media appeals very much to the masses, and especially to the modern woman. Even dates can be secured via social media, with absolutely no need for phone number exchanges. It’s the new dating language to speak. Evolve or dissolve!