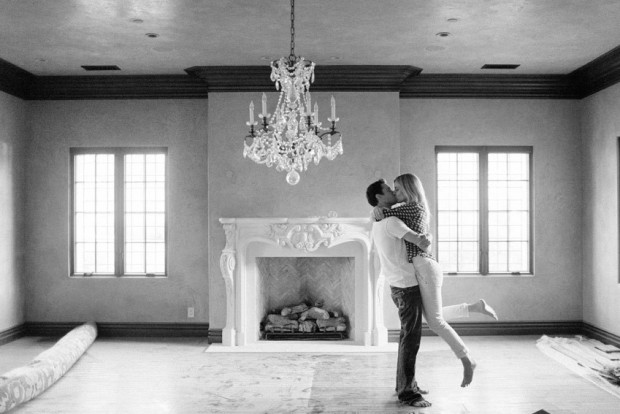 6 Things The Girl Who Gets The Guy Does Differently

The most desirable woman are usually the ones who are the most independent. Why? Because independent women tend to be strong women who don’t put up with a lot of shit — not only do guys find that attractive but it’s just a great way to be.

Here are some things that set these kinds of women apart:

1. They’re hard to get. That doesn’t mean they play games — it just means they’re actually hard to get. They don’t just fall for any cute guy who flirts with them… They make a guy work for it because they know they have options.

2. They believe in love. Cynicism is natural — after all, it’s hard not be a little cynical after having been single for a while — but the strongest women maintain optimism… They keep the romantic in themselves alive.  Think about it — if you don’t expect much from men or love, you’ll be more willing to settle for crap because that’s all you think exists. But if you think you deserve real goodness and believe a great guy is out there for you, you’ll be less likely to waste time on the assholes.

3. They don’t put up with bullshit or do denial. Guys play all sorts of games — all’s fair in love and war — but the most independent women keep themselves in check. They don’t lie to themselves… They listen to their guts and tell themselves the truth. If a guy doesn’t seem to be taking their happiness seriously, they bounce.

4. They don’t negotiate when it comes to the basics. There are things we should compromise on with a guy — our place or his, missionary vs. cowgirl, rom-com vs. action flick — but there are other things that should never be up for debate such as feeling heard, valued, supported, equal and safe. Independent women understand this and don’t give in when it comes to things that are critical.

5. They’re not afraid to be alone.  Independent women don’t need someone to complete them because they already complete themselves. Having a full life — which includes great girlfriends, a career that matters, and various hobbies and passions — is a recipe for happiness. It’s also a recipe for finding great love because, when you’re not scared to be on your own, you’re more willing to walk away from bad guys.

6. They focus on their strengths, not their weaknesses.  Strong women have insecurities like the rest of us but they don’t let them define them or their opportunities. Although insecurity is natural, we all have to do our best to silence those useless, negative thoughts that keep us down. After all, the more you behave like a desirable woman, the more men will treat you like one.

Halle Kaye is the author of the insightful, inspirational and hilarious dating guide for women Maybe He’s Just an Asshole: Ditch Denial, Embrace Your Worth, and Find True Love! Check it out on Amazon: http://amzn.to/Uk3DCw – See more at: http://www.thebolde.com/