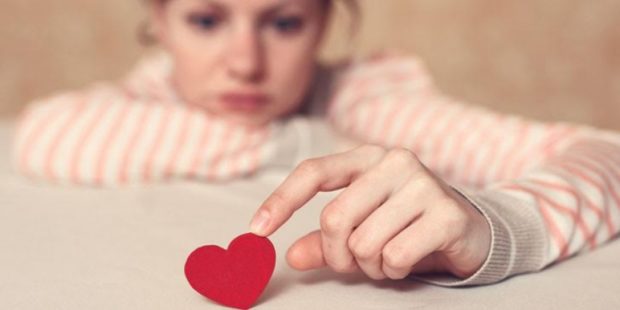 Women Who Want To Break Up (Maybe)

We’ve all been there: The should-I-stay-or-should-I-leave no man’s land of a relationship that’s good in some ways but miserable and dysfunctional in others. Recently, I explored with one client, Sheena, what she would need in order to continue in a relationship that had become questionable for her.

Sheena had reason to waffle: she was deeply bonded to her partner but there was such a long trail of unmet needs – of bids for affection not met, of attempts at communication not responded to, of new endeavors not supported, of accomplishments and achievements not honored or celebrated.

She was sad. She was tired. She had tried. 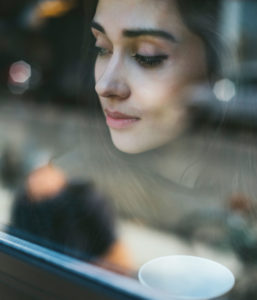 One of her deepest desires was to know and be known within a romantic relationship, and since her emotional bids for connection were going unheeded by her significant other, she wondered if she should plot out the fast-track-to-intimacy-and-connection in a “project management” style or create a formula that her analytical, left-brain oriented guy could grasp. Intimacy, for her, hinged on knowing the heart and the mind of the person she loved. Why not try to join him in his cognitive preferences?

I applauded her willingness to try to reach him in his language, so to speak. But I didn’t think Sheena should get out the whiteboard and dry-erase marker or start making mind-maps just yet. She would need to learn when to appeal to his emotions and when to appeal to his logical/rational side. She would have to become “bi-lingual,” in a sense, to reach him in the way she desired.

We unpacked so much yearning in our work together: 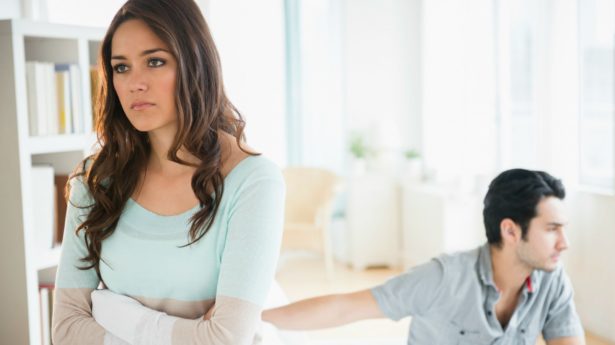 The flow of trust she extended him felt blocked when he wouldn’t take note of how she interacted with the world and how she felt. “If you don’t know who I am and what I want, how can there be trust between us?” was the message Sheena struggled to articulate.

We explored the concept of “courage” or “bravery” within a relationship – and how sometimes one partner possesses more of it than another. Sometimes we can stretch ourselves and do hard things in order to build more of it.

We explored her unique attachment style (and theorized about his) so she could learn strategies for making their styles more harmonious.

We explored what each of them was contributing to the relationship and the concept of an “emotional bank account” in which both partners are making deposits and withdrawals.

We also explored the possibility that the stresses and struggles her man was experiencing independently were having a trickle-down effect in their relationship and how perhaps he was saddled by depression – both of which she could support him in solving, but neither of which she could resolve for him. 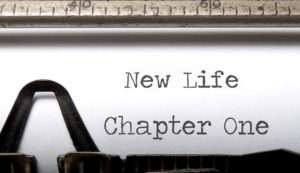 After many months of internal struggle, external effort, and “bootstrappin’ from the heart,” as I sometimes call it, Sheena ultimately decided to exit the relationship. For her, the pain outweighed the pleasure. The anxiety outweighed the sense of security.

RELATED: Pick Yourself Up After A Break-Up

Her solution isn’t every woman’s (or man’s) solution, but through coaching, men and women in various stages of relationship come to find a path forward to a healthier, happier, freer, more peaceful life.

Suzanna is the head dating coach and matchmaker at The Date Maven. She believes that “love favors the brave” and strives to elevate the dating experience for her clients. She is dedicated to helping people amplify their vibration and their visibility in order to better attract, give, and receive love. She works one-on-one and in small group settings using a blend of marketing/branding strategies and tools for personal growth and self-improvement. Suzanna is also a keynote speaker, wedding officiant, image consultant, communications coach, and micro-influencer/brand ambassador. Suzanna has been invited to speak at conferences across and has been featured on radio, TV, and podcast shows across the U.S., Canada, and Europe. She has contributed to digital and print articles for a variety of publications. Her first book is entitled Revising Mrs. Robinson (available on Amazon) in which she explores personal and cultural responses to romantic relationships between older women and younger men. For additional information, visit thedatemaven.com or contact [email protected] Phone (media only): 424-273-5478